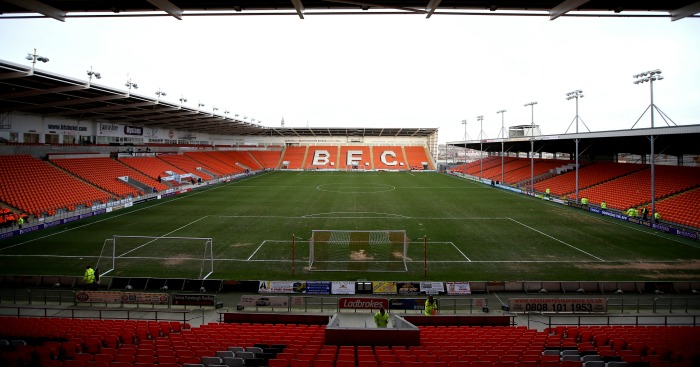 Blackpool have issued an apology to Bradford and their fans for playing the song ‘We didn’t start the fire’ on the Bloomfield Road sound system at Saturday’s Sky Bet League One match between the two clubs.

Bradford hold an annual memorial in tribute to the 56 supporters who died in the Bradford fire disaster in 1985 and in May last year the city staged a special Remembrance Service to mark its 30th anniversary.

Blackpool have said the choice of song at Saturday’s game was unintentional after some of Bradford’s fans took offence at the lyrics in the Billy Joel song and later complained on social media.

“The club would like to apologise for any unintentional offence caused by a song played at (Saturday’s) match,” Blackpool said on their official Twitter site.

Bradford made no reference to the song during the live commentary on their official website and have not commented on the incident.