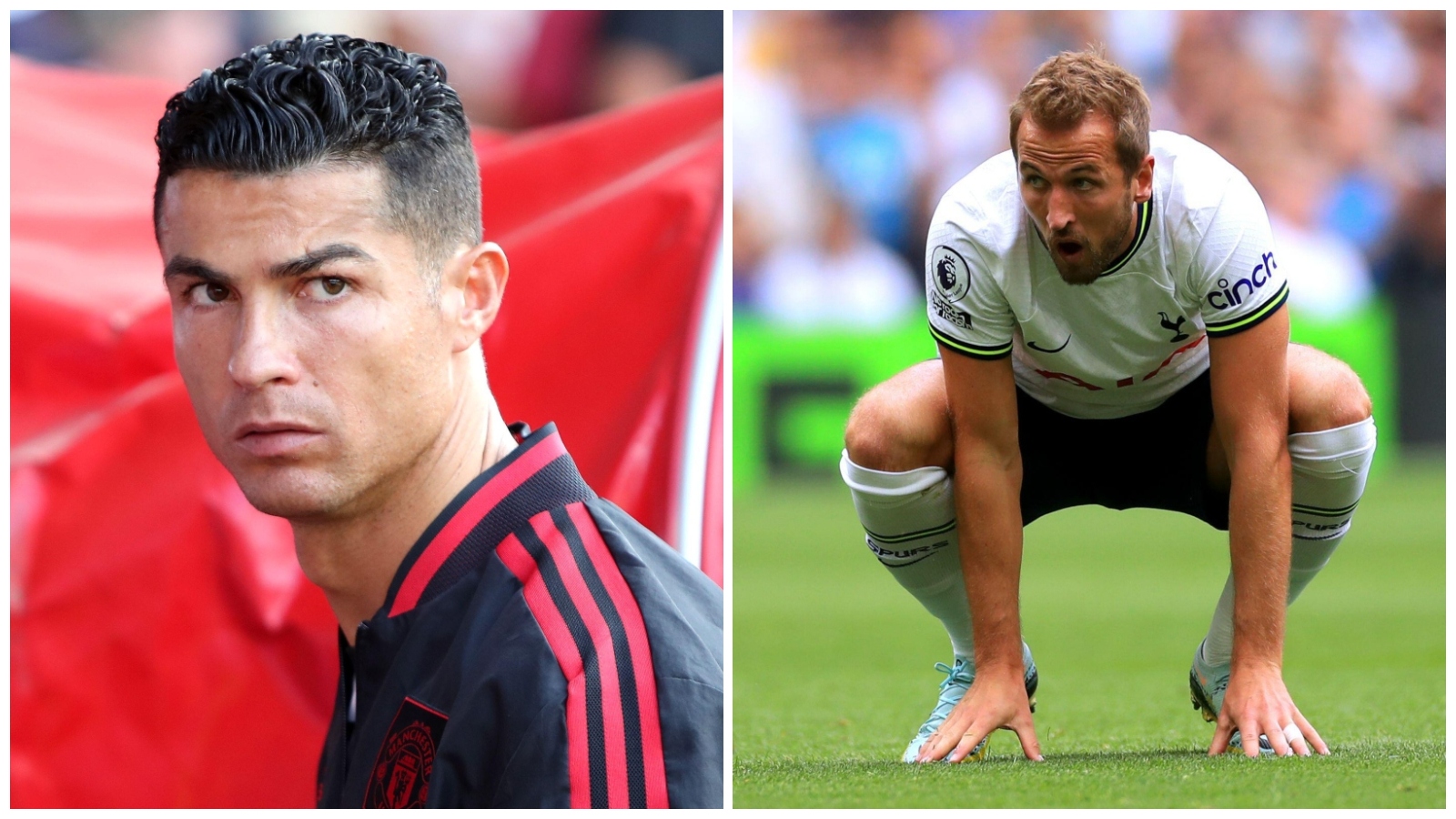 Ronaldo is now a free agent after his Manchester United contract was terminated by mutual consent.

In Portugal’s match against Ghana on Thursday evening, Ronaldo become only the second player to captain a country at the World Cup without being attached to a club team.

The other, if you’re bothered, was Bruce Wilson for Canada in 1986.

The 37-year-old’s contract was ripped up following his explosive interview with Piers Morgan.

As I am sure you know already and are sick to death of hearing about, Ronaldo was heavily critical of Manchester United, their manager, and a few characters no longer associated with the club.

While Piers Morgan tries to push his #RonaldoToArsenal agenda, the legendary striker is in Qatar with his Portugal teammates.

He scored a penalty and was somehow named man of the match as his side won a hectic encounter against Ghana 3-2.

While Ronaldo takes to the field in the Middle East, his team of representatives will likely be working day and night to try and secure their client the best move possible.

The Real Madrid legend reportedly tried to leave United last summer – though he denies this and says the club were trying to force him out – but there were no takers.

Well, no sufficient takers, with his only serious offer coming from a team based in Saudi Arabia.

The player himself confirmed he received a contract offer from a Saudi club, however, he wanted to stay in Europe.

With no Champions League club putting an offer on the table, Ronaldo had to settle for Europa League football with the Red Devils in the first half of 2022-23.

The 37-year-old hoped for a club like Bayern Munich or Paris Saint-Germain to come in for him, and when Robert Lewandowski left the Germans for Barcelona, it looked like the stars may have been aligning.

However, the Bundesliga giants decided to go forward without the addition of a No. 9, deeming the acquisition of Sadio Mane as enough summer business.

Eric Maxim Choupo-Moting has often led the line for Julian Nagelsmann’s team, and the Cameroon striker has been on good form with his contract set to expire in 2023.

And according to German outlet Bild, Bayern’s transfer stance will not change in the winter transfer window.

Clearly happy with Choupo-Moting’s contributions, sporting director Hasan Salihamidzic and chief executive Oliver Kahn are not looking to sign anyone in January.

Bayern could make a big-money move for a Lewandowski replacement next summer.

They have been strongly linked with Tottenham talisman Kane this year.

Kane’s contract is set to expire in 2024, and if he hasn’t agreed a new deal by the end of the 22-23 campaign, Bayern may smell blood and pounce.

While a January switch may have been rebuffed by Spurs and Kane, it would certainly have given the England captain something to think about.

Yet to win a single trophy in his career, Kane would walk into a team almost guaranteed to win the Bundesliga every season.

He is a similar player to Lewandowski, so should adapt to life in Germany fairly quickly.

The 29-year-old picked up a knock against Iran in England’s World Cup opener, but is expected to start and captain the Three Lions against the United States on Friday evening.