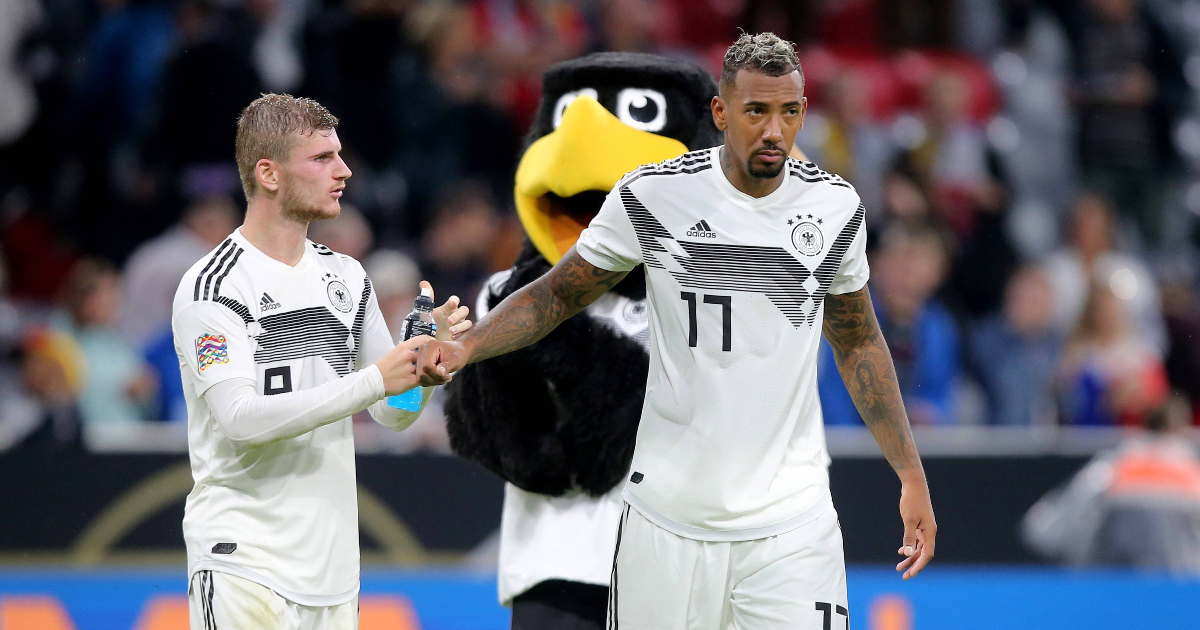 Recently departed Bayern Munich defender Jerome Boateng has told Chelsea fans that they will see “another Timo Werner” at Euro 2020 and into next season.

Werner joined the Blues last summer for £47.6million from RB Leipzig after a number of good seasons in the Bundesliga.

The Germany international has struggled at times in his first season in England, assisting an impressive 12 league goals but only scoring six times.

Despite an indifferent debut season, Werner helped Chelsea win the Champions League and reach the FA Cup final in an excellent campaign under Thomas Tuchel.

Speaking to BILD, Boateng said: “Timo has changed country, club, playing in a new league. It is not so easy.

“Nonetheless, he scored his goals, provided assists, was present, went through a hollow and came out and now he’s the Champions League winner.

“For me it has been a positive season with the usual ups and downs. It makes him bigger and stronger and he learns from it.

“At the Euros, we will see another Timo Werner, a hungry Timo. A Timo with more arrogance, because he has just won the Champions League.

“It carries you. He will show who he really is.”

Werner will be looking to replicate his club’s fortunes with Germany at the Euros, but Joachim Low’s team will have their work cut out for them as they share their group with world champions France, European champions Portugal, and potential whipping boys Hungary.

Werner and co will be playing all of their Group F fixtures in Munich, which bodes well for the German’s, opening their campaign against France on June 15th, who have recalled Karim Benzema to their squad for the first time since 2015.

As for Boateng, he becomes a free agent this summer after leaving Bayern. The defender won 25 trophies in ten years at the Allianz Arena.

Speaking to the Bayern official website, Boateng spoke about his legacy at the German giants: “I was incredibly touched and proud to have done that as a defender.

“But that doesn’t happen without playing in such a great team.”