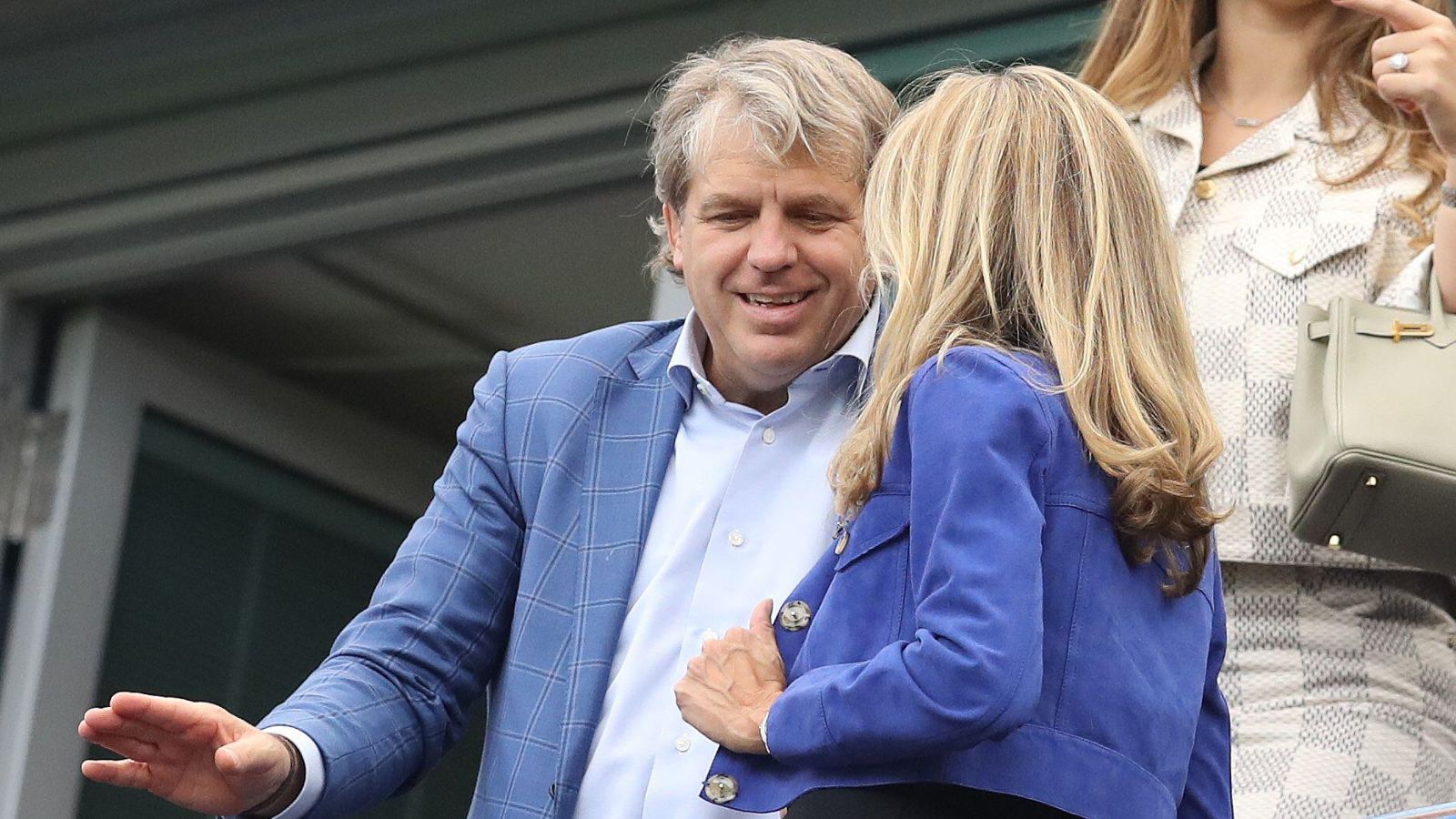 Chelsea owner Todd Boehly reportedly ‘foisted players on’ Thomas Tuchel in the summer, with Anthony Gordon an example of a target the manager ‘did not want’.

Tuchel’s departure was announced on Wednesday morning, hours after their defeat in the Champions League group stages against Dinamo Zagreb.

The timing of this sacking has surprised some. This is mainly because the club spent around £250m in the summer and they are just six league games into the new campaign.

But reports have emerged over the last couple of days that explain why Tuchel was not seeing eye to eye with Blues owner Boehly.

The American businessman looked to stamp his authority on the team during the summer, with Raheem Sterling, Wesley Fofana and Marc Cucurella were among their most expensive summer incomings.

Cucurella was signed from Brighton and their manager – Graham Potter – is set to join him at Stamford Bridge. The Englishman is set to be announced as Chelsea’s new manager either on Thursday evening or Friday.

But back to Tuchel, The Guardian have now revealed some details about the difficulties Tuchel faced in dealing with Boehly.

They report that not all of the players Chelsea brought in ‘were Tuchel’s signings’ and there were ‘other instances of the owner attempting to foist players on him’.

The example The Guardian use is winger Gordon. They state that Tuchel ‘did not want’ the attacker, but ‘Boehly’s data analysts pushed for the Everton midfielder’.

Chelsea had a couple of bids rejected for the Englishman after his breakout season in the Premier League in 2022/23.

Along with Richarlison, Gordon was an integral player as Everton just about did enough to stay up last season.

The 21-year-old has enjoyed a strong start to this season but eyebrows were rightly raised when it was reported that Chelsea were willing to pay £60m for him.

Gordon is a key performer for Everton and there is an argument to be made that he is worth £60m to them.

But Chelsea paying such a fee for him is difficult to justify. Especially given that they are not exactly short of options in wide areas.

Another issue Tuchel faced during the summer is with Armando Broja. The striker shone while on loan at Southampton last term but he is now back at Chelsea.

West Ham United were linked with him before the transfer window closed but he ended up penning a new long-term contract with Chelsea.

The Guardian also report that Tuchel ‘was prepared to allow him to leave’. The German ‘believed he was not ready for his team’.

Yet with Broja signing a new six-year deal, this left Tuchel ‘under pressure to give him minutes’.