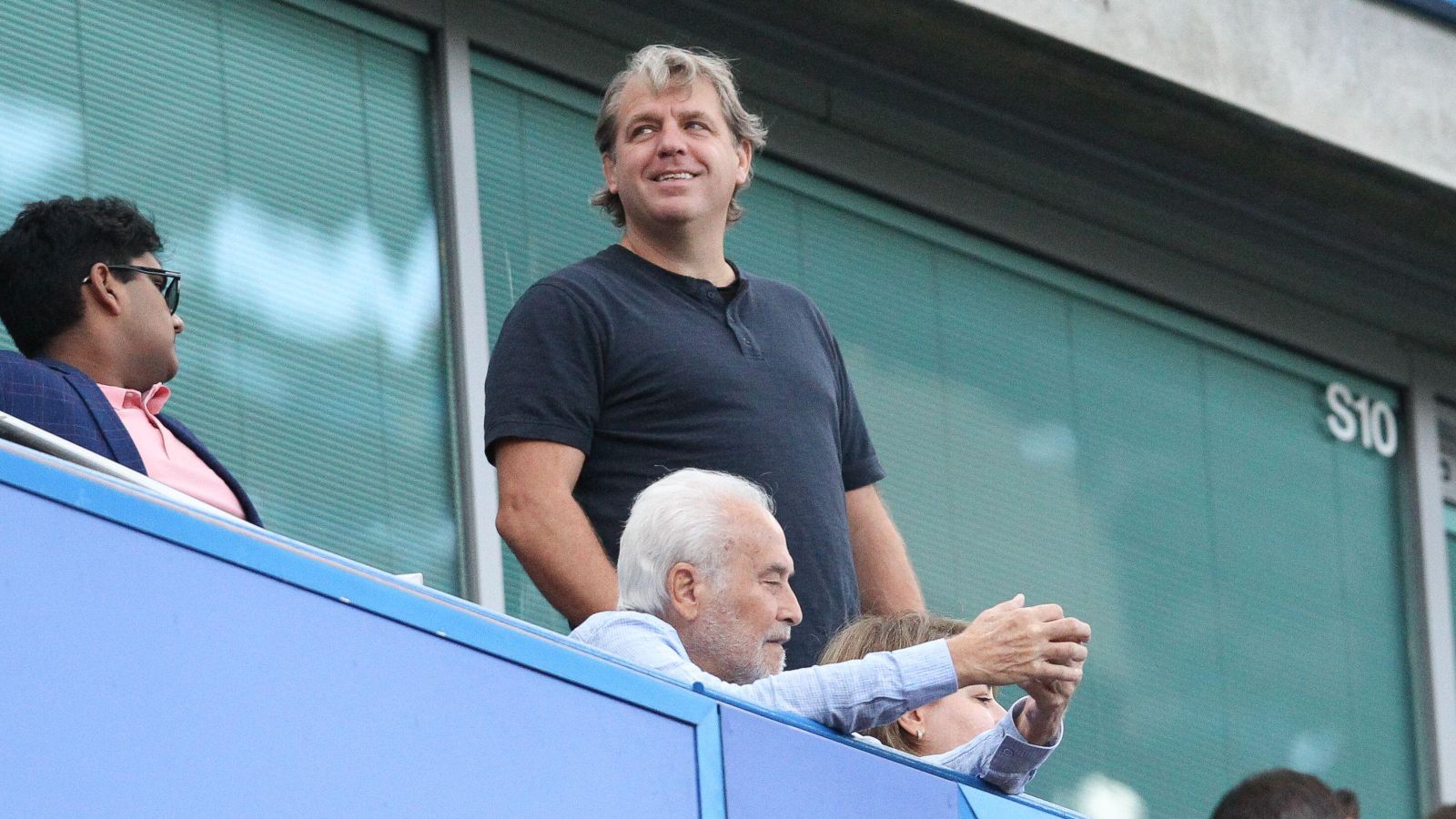 De Bruyne and Salah have been two of the best Premier League players over the last few years with Manchester City and Liverpool battling it out for the title.

Both De Bruyne and Salah have played for Chelsea in the past but neither came through the Blues academy, with both signed for substantial fees from the Genk and Basel respectively.

In an effort to push the success of the club’s academy in the past, which has faced criticism for stockpiling players, new Chelsea owner Boehly claimed that De Bruyne and Salah were products of the Chelsea youth system.

Speaking on Tuesday at the SALT forum, Boehly said: “The challenge that Chelsea has right now – or one of them – is that when you have 18, 19 and 20-year-old superstars you can loan them out to other clubs but you put their development in someone else’s hands.

“So I think that our goal is to make sure that we can show pathways for our young superstars to get onto the Chelsea pitch while getting them real game time.

“And to me the way to do that is through another club, somewhere in a really competitive league in Europe.

“So we need GBEs [Governing Body Endorsements], which are basically points that you get for playing in different leagues.

“So the more points you get, the more caps you play, the more national teams that you have, it’s easier to immigrate. So our job is to figure out how to put that platform all together so that we can get our 18, 19, 20-year-olds.

“We have 10 or 11 players right now that are on loan and controlled by us or we have the right to buy them back or they’re playing for our team that came from our academy.

“So what we really need is a place to put our 18, 19, 20-year-olds to develop them somewhere in Portugal or Belgium or somewhere like that and get them the points they need.

“And also get them out of South America and into Portugal is a perfect place for example we think, and then get them on the pitch for Chelsea.”