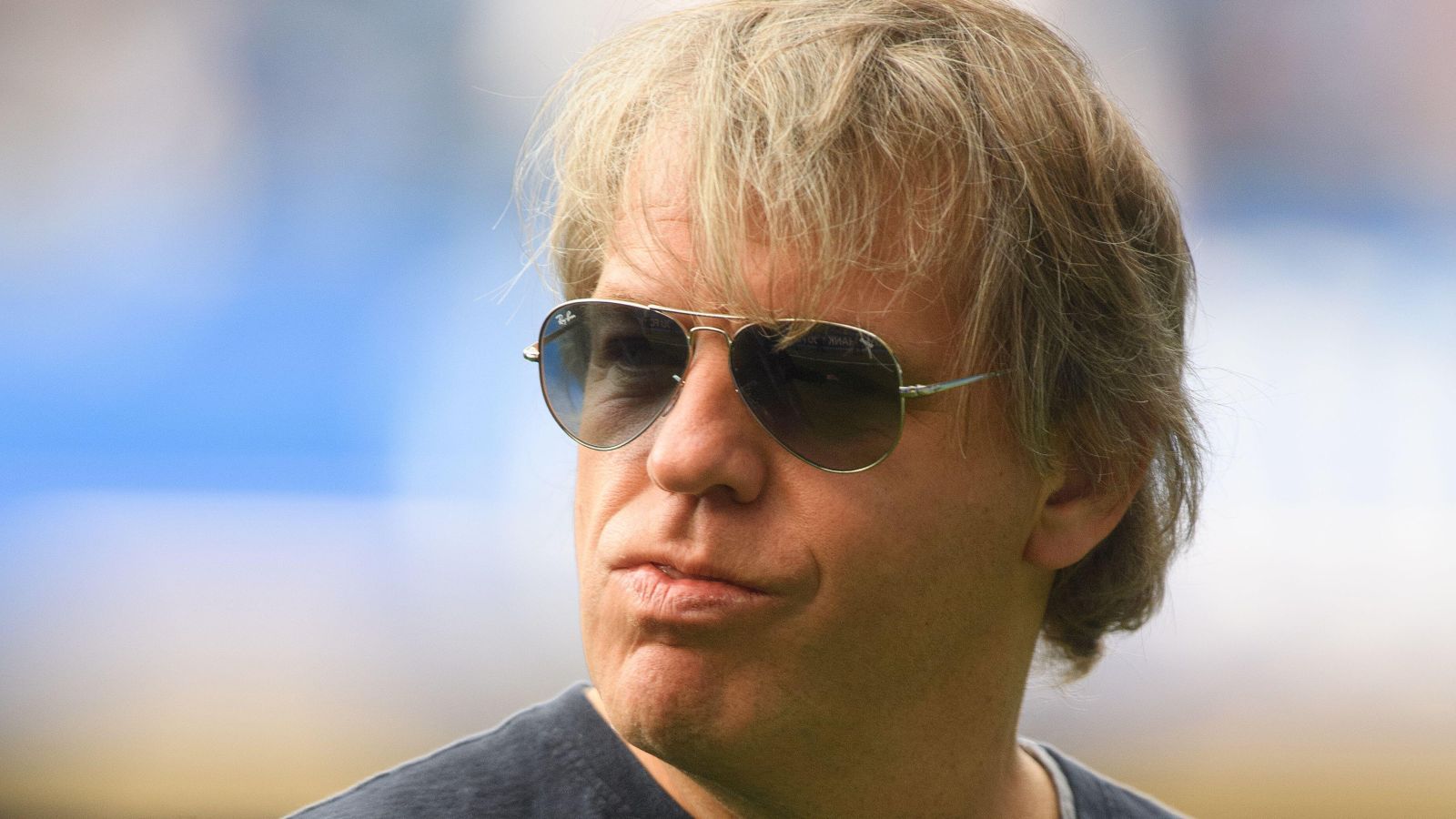 New Chelsea co-owner Todd Boehly is yet to be convinced that letting Romelu Lukaku leave the club this summer is the right idea, according to reports.

The Belgium international re-joined the Blues last summer in a £97.5m transfer from Inter Milan but he could not live up to expectations.

Although he finished as their top goalscorer on 15 goals, Lukaku was criticised for his overall play and effort as he struggled to nail down a regular starting spot in Thomas Tuchel’s side.

Lukaku only scored eight goals in the Premier League last season in 16 starts under Tuchel with the German now reportedly looking to sell him this summer.

Inter Milan have reportedly offered €5m to take Lukaku on loan for the season but Chelsea want €10m to allow him to leave on a temporary deal.

However, The Athletic claims that Boehly ‘is still to be fully convinced that letting last season’s top scorer, and someone contracted until 2026, leave temporarily is the right decision’.

‘Yet those close to the matter think the relationship between Lukaku and Chelsea boss Thomas Tuchel is badly strained by events of the past 12 months and will be difficult to repair.

‘The 29-year-old is thought to have established a healthy rapport with Boehly and retains affection for a side who first recruited him from Anderlecht at the age of 18 in 2011.

‘Sources insist the complications are mainly between Lukaku and Tuchel and that while the German is in charge, it is hard to see a way back.’

Meanwhile, former Crystal Palace chairman Simon Jordan has told Lukaku he “made himself look like a fool” by giving a controversial interview to Sky Italia last season, in which he hinted he was not happy at Chelsea.

“Since that ridiculous interview he did with Sky Italia, which they held in the bank and dropped it at the best moment so they could get the maximum amount of exposure on, the player didn’t respond,” Jordan said on talkSPORT.

“He responded to the fact he made himself look like a fool, and that he needed to deal with the manager and the disappointment, but he hasn’t responded on the pitch, which is the key territory. So what are you holding on to him for?

“I think they should get rid of Lukaku because he hasn’t done what he was brought in for. He’s not a young player developing, he’s not a foreign player coming over to England and learning the league.

“He’s already made his position clear, he’s already virtue signalled his way back to the Italian fans by telling them, ‘I would like to come home one day’ – well, off you go then, we’ll send you there in a cab!

“Chelsea will be looking to get as much as they can for him, but if they can get £20m as a loan fee and he still holds value on your books, that’s a decent transaction.

“And how much of his wages should Inter pay? The lot! Inter will have to agree to that, because they are getting Lukaku without any major cash flow up front. Yes, he’s supposedly on £325,000-a-week, but that’s the reality of football.

“But is he finished at Chelsea? I think so.”