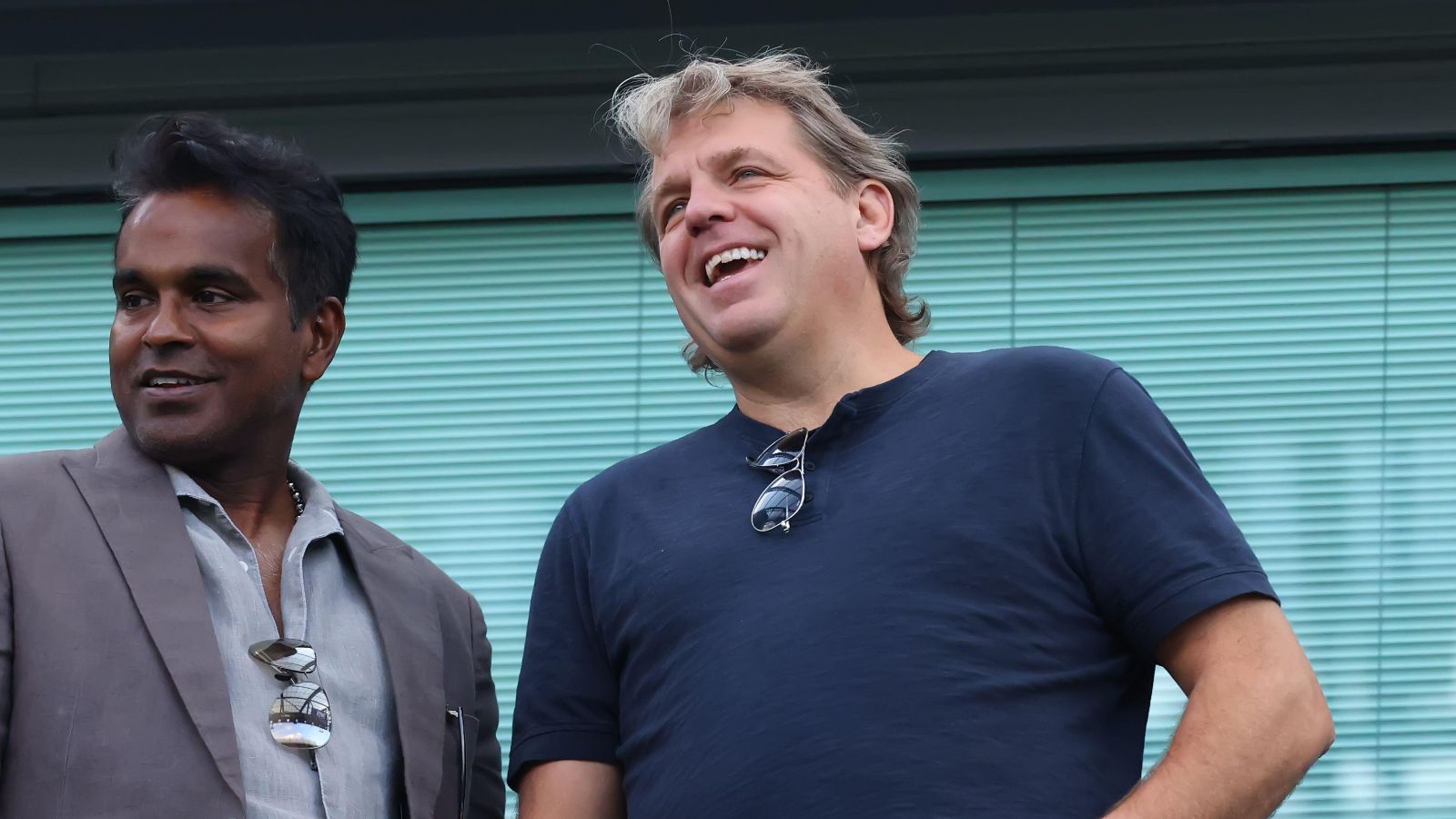 Chelsea owner Todd Boehly has hinted that he and Thomas Tuchel did not share the same “vision” for the club prior to the manager’s dismissal.

Managers surely get a feeling of dread when the club they are at get new owners.

It is often found that the new buyers wish to put their own stamp on their team and appointing a new manager is a way of doing that.

Tuchel has fallen victim to this as he was sacked just seven games into the 2022/23 campaign.

There is an argument to be made that his exit came too soon into the new season, but Chelsea have looked a shadow of their best selves so far.

Defeats against Leeds United, Southampton and finally Dinamo Zagreb were damaging for Tuchel, who has left after Chelsea spent around £250m on new players in the summer.

The German was bound to have played some kind of role in this recruit but reports have emerged in recent weeks that he butted heads with Boehly over certain targets.

It is understood that Tuchel ‘did not want’ Everton winger Anthony Gordon, but Boehly insisted on the signing. The manager also would have preferred Armando Broja to depart in the summer.

Tuchel discussed his exit last week as he posted a statement on Twitter. He admitted that he was “devastated” to leave the Premier League outfit.

After helping Chelsea win the Champions League last year, Tuchel will not be short of options when he decides to return to management.

But Boehly has now suggested that Tuchel did not “feel the same way” as him when it came to the direction Chelsea needed to go in:

“Our goal is to bring a team together that with the academy, first team, with the clubs we want to acquire and develop, all of that needs to be a well-oiled machine and the reality of our decision was that we just weren’t sure that Thomas felt the same way we thought,” Boehly said at the SALT Conference.

“You have to make sure you are aligned with the people in the business, and Tuchel is obviously extremely talented and obviously someone who had great success with Chelsea,” Boehly added.

“Our vision for the club was finding a manager who really wanted to collar with us and I think there’s a lot of walls to break down at Chelsea.

“Before the first team and the academy, they didn’t have the data or information about where those top players were coming from.”

New Chelsea boss Graham Potter has his first game in charge of the club on Wednesday night as they host Red Bull Salzburg in the Champions League group stages.