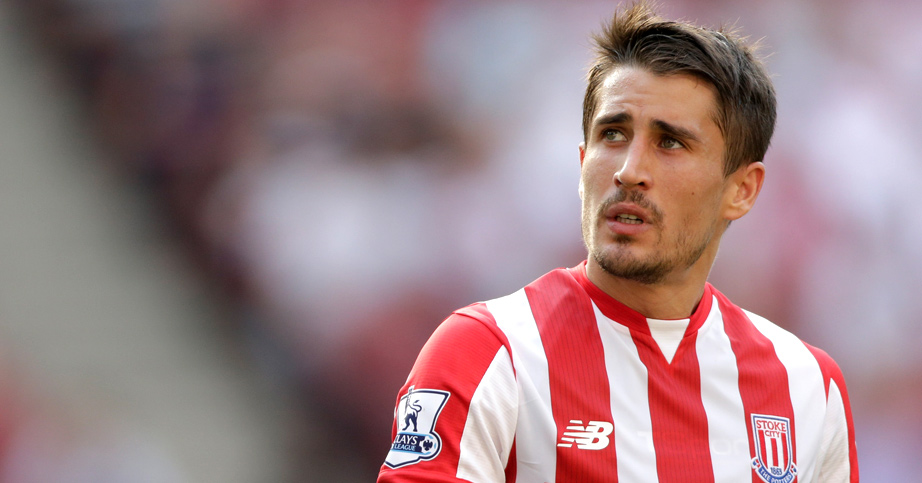 The 25-year-old Spaniard, who joined the Potters in July 2014, has now committed his future to them through to the summer of 2020.

Bojan told stokecityfc.com: “I am very happy and motivated.

“Stoke City gave me the opportunity to play in the most competitive league in the world, the Premier League, and I have only words of gratitude for their trust and for the way they have treated me since the first day I arrived to England.”

An encouraging start to life with Stoke for Bojan was halted last season when he suffered a serious knee injury in January.

The former Barcelona man returned to action in August and has shone again in patches this term, scoring five times to take his tally for the club to 10 goals in a total of 41 appearances so far.

He added: “(Stoke manager and fellow ex-Barca player) Mark Hughes convinced me to come to Stoke. He has helped me and showed his trust in me from the beginning. He followed closely the recovery process from my injury and there is no doubt I have signed an extension of my contract thanks to him.”

Stoke chief executive Tony Scholes said: “Bojan has made no secret of the fact that he now regards Stoke as his home in a football sense.

“When he joined us he made it clear that he wanted a period of stability in his career.

“It’s obvious that he has found what he was looking for with us and we’re understandably thrilled he has signed a long-term contract.”