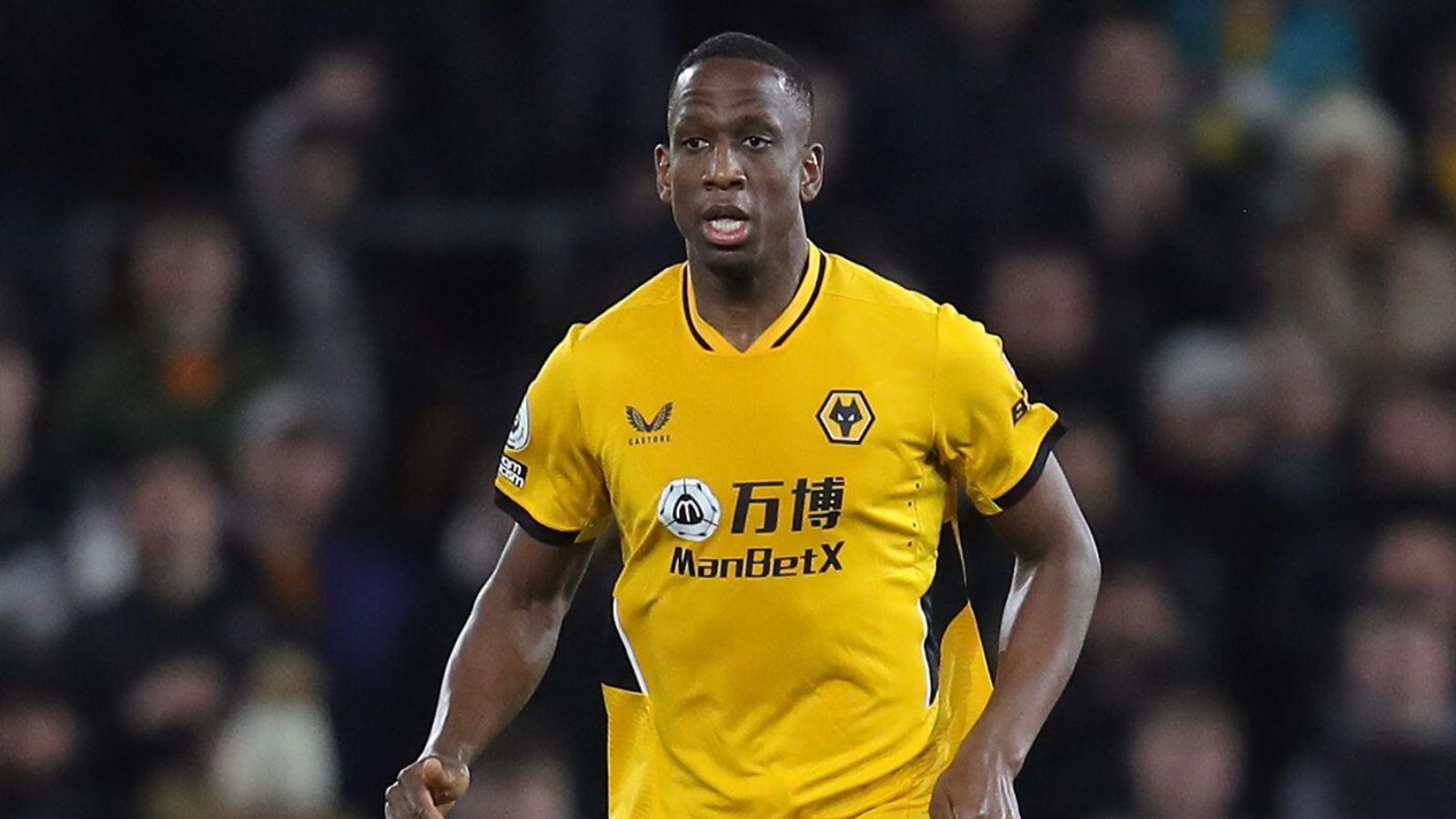 Nottingham Forest have announced the signing of defender Willy Boly from Wolves, taking the club’s summer transfers up to 19.

The Ivory Coast international, 31, has signed a two-year deal at the City Ground to further bolster Steve Cooper’s squad following a return to the Premier League.

Boly made 147 appearances for Wolves, but his departure was somewhat acrimonious after he failed to turn up for Sunday’s 1-1 draw with Newcastle, despite being named in the squad.

Speaking on Thursday morning, Cooper confirmed he hoped to be able to end a “unique transfer window” with a couple more signings ahead of the 11pm deadline.

“Things are going on and it can be a little bit of a scramble on deadline day, not just for us, for any club, but we are certainly trying to do a few things,” he said.

Cooper, though, maintains any more new arrivals would be part of summer planning, rather than a reaction to recent results.

“If it is, it is only going to be a couple (of signings),” he told a press conference.

“A lot has been quite rightly said about the amount of signings we have made already. It has been a unique transfer window for sure, I understand and accept that.

“But we would still like to do a couple more things, which are not from a reaction from the last couple of games or whatever, it is something we have been trying to do for a little while now.

“It is just obviously they can take a little bit longer than you would hope, but it is certainly nothing that has just popped up in the last day or so, it is something which has been ongoing a little while now.”

Forest have been linked with a deadline-day move for Strasbourg striker Ludovic Ajorque, while Le Parisien journalist Benjamin Quarez claims Rennes star Loic Bade is ‘in Nottingham’ looking to seal a move to the City Ground.

Whatever else transpires, Cooper feels he will have been given enough strength in depth to make Forest competitive as they battle to stay in the Premier League.

“Short-term, we’ve got to win games and play well, become a team as quick as we can, but at least now, we know we can do it with players who are here for the long-term,” he said.

“It’s a unique summer, in terms of the amount of players who have come in, but that was always going to be the case, and part of the plan.

“We’ve been calm internally, even today, going into the final day. We hope that when the window shuts, the squad we’ve put together can bode well for what we want to become.”