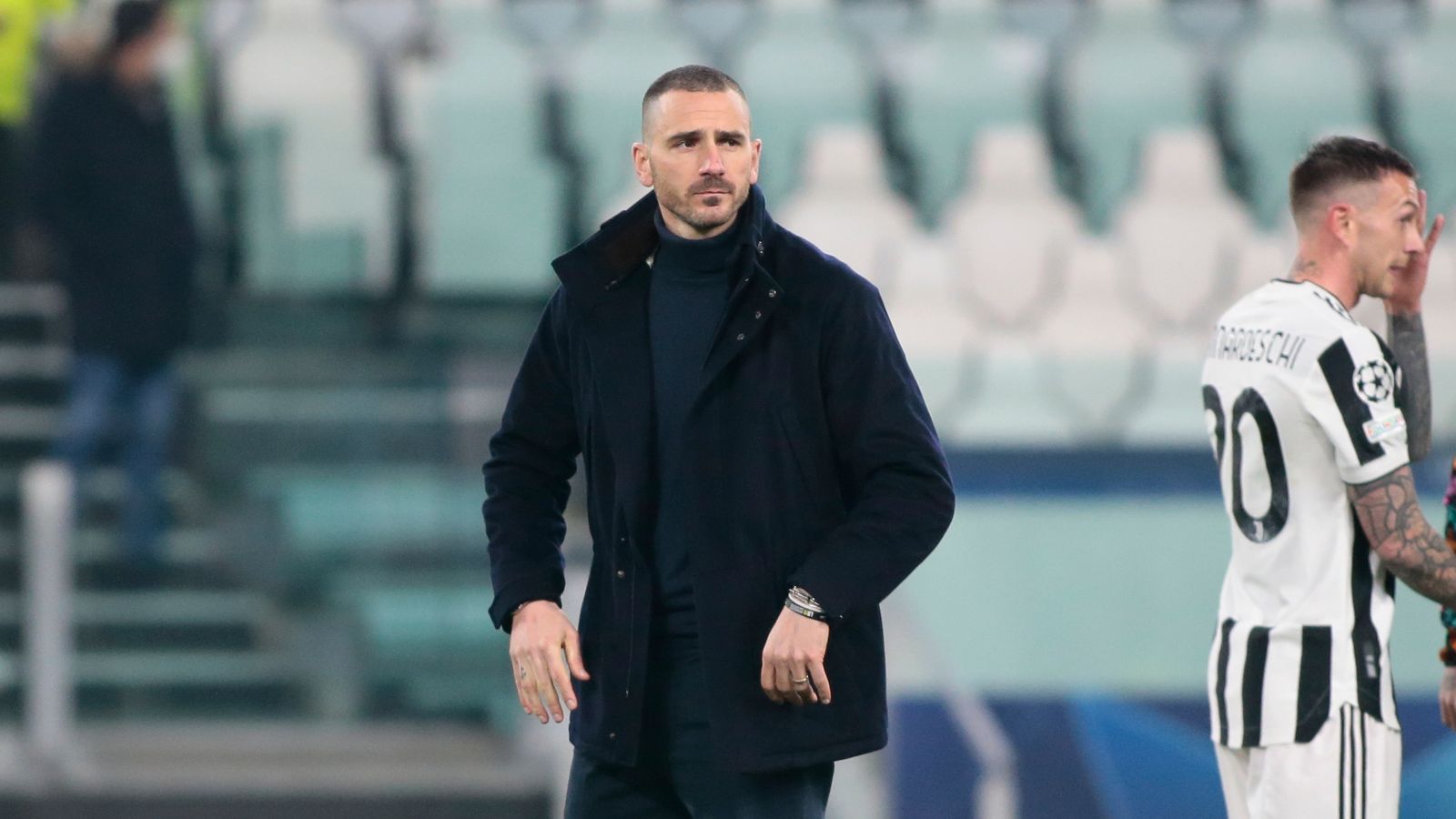 Leonardo Bonucci slams the World Cup qualifying system as “absurd” after Italy crashed out in the play-offs to North Macedonia.

The Italians only have themselves to blame after they failed to qualify for the World Cup in a one-off play-off match against North Macedonia.

Italy had 32 shots to their opponents four but still managed to lose in injury time as former Palermo winger Aleksandar Trajkovski struck in the 92nd minute.

North Macedonia still failed to qualify for the World Cup, though, as they lost 2-0 to Portugal in their play-off final match for a place at Qatar 2022.

‘Sarcastic’ Harry Maguire to miss out on World Cup?

Italy would’ve faced Portugal if they had beaten North Macedonia in another one-legged fixture and Bonucci thinks the system is “crazy”.

Bonucci said in the Daily Mirror: “We played it all in a one-off match, it’s an absurd system.

“Unfortunately, that’s the way it went, but it’s a crazy decision. You have to play a single game in which anything can happen as we have seen.

“There are teams that qualified after losing four or five games, we are at home after losing only one in the 92nd minute. It is truly madness.

“Clearly the regulation is not an alibi or an excuse, we certainly had to do better. But from here we have to take inspiration to find the way back to where we were.

“There were many reflections. Certainly after Euro 2020 we got a bit lost. This compromised our path to the World Cup.”

Bonucci, who has also experienced a disappointing season with Juventus, has also revealed that Roberto Mancini’s squad ate lunch in “silence” following their loss last Thursday.

The 34-year-old centre-back added: “The 48 hours after the elimination were really hard, we found ourselves with our mouths closed and in silence at lunch and in the changing rooms.

“We tried to play it down with the younger players, saying that they will have other opportunities, then Mancini spoke and we reconnected to the present and the future. We have to start again to rebuild, the bases to make a great ascent are there.”