Home F365 Features Why do fans treat England games like a reality show? 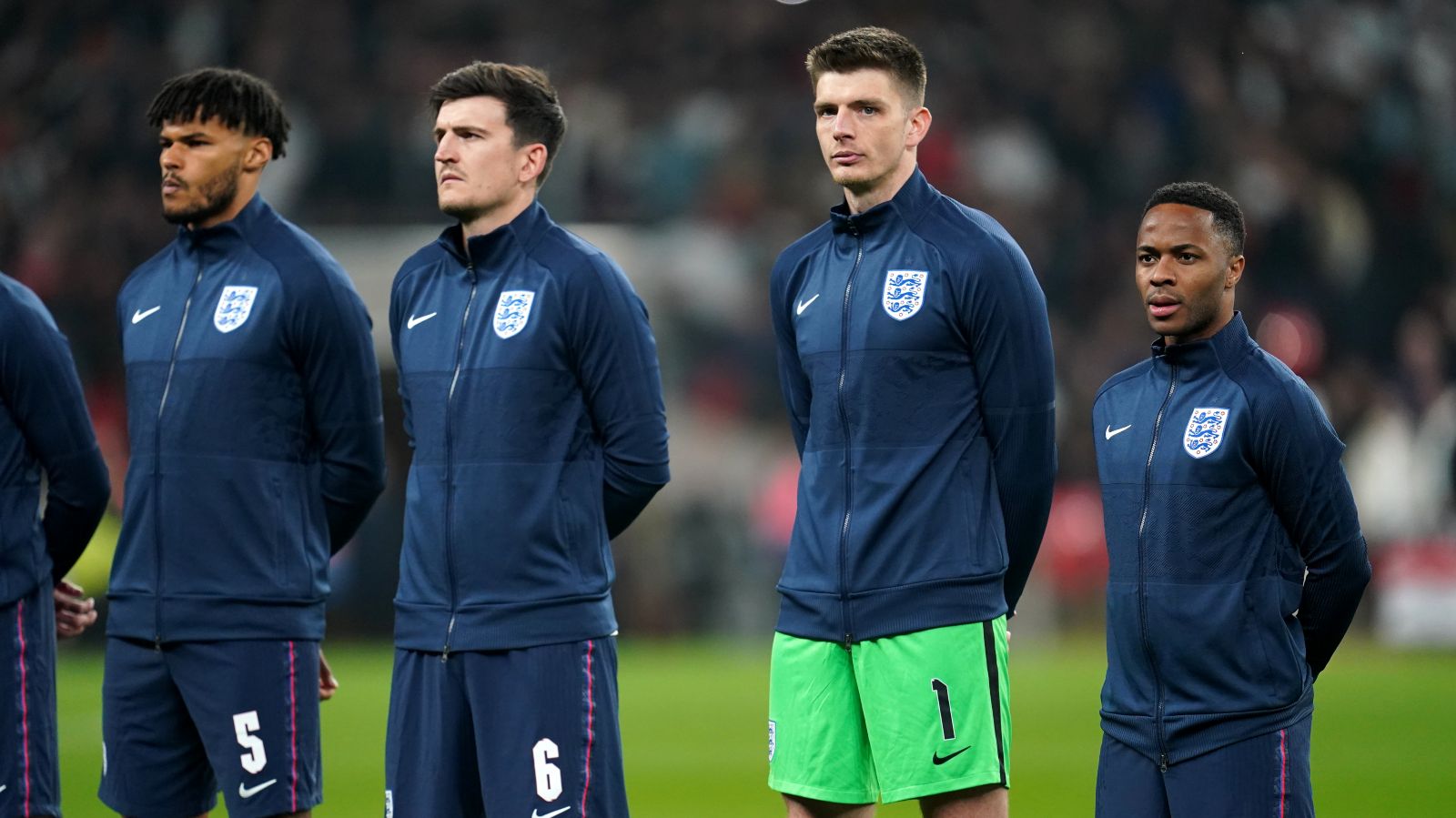 Harry Maguire being booed is stupid. Just stupid. What are they trying to achieve?

Sometimes I think some England fans are under the impression that an England game is some sort of crass reality show and they can vote someone in or out. How else to explain the booing of Harry Maguire? What good is that going to do? How will that make England any better? When it comes to playing for England, Maguire has served his country very well indeed. Booing him was idiotic.

This ‘tradition’ of booing our own players is relatively new. I think it dates back to Ashley Cole being booed for, I think, being greedy over his move to Chelsea. I don’t remember any pre-match booing of a player before that. So it fits quite well into the period of reality show reality. Frank Lampard was booed for the crime of being Frank Lampard, David Bentley got it for perceived lack of commitment. Raheem Sterling got it for various reasons, all of which were related to being black. Even lovely Owen Hargreaves was booed by some pathetic people for the crime against all things holy; he was not playing in England and was born in Canada. It was said at the time that he was booed for not being good enough, which given later performances was just wrong. If we booed every England player who has had a run of bad form, we’d never stop bloody booing.

Gareth Southgate’s reaction to those who booed Maguire was righteously indignant and, as ever, 100% spot on. Perhaps the most significant thing he said was “I don’t think that some of the other players wouldn’t be looking at that thinking: ‘That could be me one day’. That’s been one of the problems with playing for England.”

Ah yes, the heavy shirt. Just when you thought Southgate’s astute managerial skills, a World Cup semi-final and Euro final had dissolved this age-old problem, there are people who want it to come back. Or are too stupid and blinkered to realise. And is it any surprise when idiots are booing one of their own players? Is venting your idiocy really more important than how England performs? Is this what your cocaine habit makes you do?

Is it because he plays for Manchester United and everything United is writ large in capital letters so even the dullards and stupids notice?

Is it a critique of his form? Because if it is, that is ridiculous. Southgate picks his squad based on a mixture of current club form and past form for England. Play consistently well for your country and he’s not going to drop you for playing poorly for your club. That just makes sense. You can’t pick a different set of players for each game depending on form. That’s ludicrous, not least because measuring form is a nebulous concept in the first place.

Is this all part of ‘the clamour’? That nebulous desire to play or not play a specific person which those who follow the loudest voice can’t resist contributing to? After all, why think for yourself when you can have someone else think for you?

But really, this has nothing to do with anything rational. It never has been. It can’t be analysed as though it has any heft at all. It’s just people who think they’ve paid their money and that gives them the right to abuse a player.

All of football orbits Planet Money – players are paid so much, cost so much, tickets are expensive and even the food at Wembley is overpriced cack. This has turned the fan relationship with players into a transactional one. Footballers have been commodified to such an extent that some of the more hypnotised or slack-jawed fans, people who don’t seem to know what they’re doing, seem to believe that Maguire and anyone else they don’t like, can be returned to the store for a full refund. Boo, this isn’t what I wanted. Boo. This is out of fashion. Boo. I want a different one. Boo. I want the latest version, not this old rubbish. Boo. What’s your returns policy? Boo. Does this come in a smaller size? Boo. I’ve paid my money, I’ll do what I want. Boo.

It’s that or it’s just coked up w*nkers who think it’s funny.