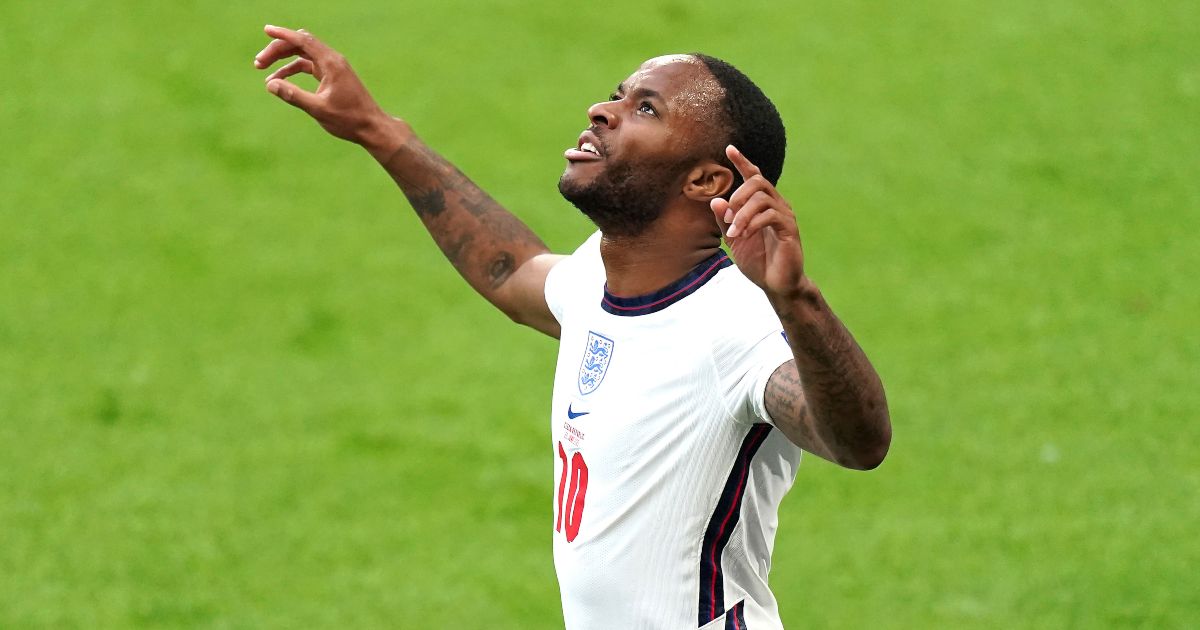 Every team at the Euros, in fact, every team that has ever been, plays a boring half of football, goes through a half-hour of disconnected, tedious play, just knocks it around to no great end, often for whole seasons on end, sometimes across many decades. It’s not an England thing; it’s a football thing.

Because football is actually quite boring most of the time, at all levels. It’s sold to us by broadcasters as though this isn’t true, but it is. You know it, I know it, we all know it. After all, the ball is apparently only in play for around 60 minutes per game. I’m not sure what it’s doing for the other half-hour.

Go back and watch any game that is widely hailed as a great game and for long periods of time, nothing much of interest happens. Moves are tried and break down. The game becomes scrappy.

Pretty much all of us accept this as the ornery nature of the sport. It isn’t something that non-football followers can understand. In no other walk of life can you sell a ticket to something of little entertainment and much frustration every week, every month, for years and years. It makes no sense in a market economy that people actively want to go to see something that’s no good. It’s like buying tinned asparagus every week, even though you hate tinned asparagus, buying it once more in the hope that this week it will be delicious.

Yet when it comes to England games, this innate knowledge seems to go out of the window for a section of the fanbase who seem horrified that it isn’t riveting entertainment. Of course, it isn’t, it’s football. Have you watched Spain? It’s like watching someone do a Rubiks Cube very slowly, only to fail to get the last couple of squares to match.

France does not bring you to the edge of orgasm every minute of the 90. Mostly its pragmatic, quite defensive football. We could go through every side and say similar things about them. So I’m not quite sure why Gareth Southgate’s version of England suffers the abuse that it does for not tearing up any trees. Yes, the Czech game was severely Svennis – first half good, second half not so good – but when have we watched any game that was thrilling from start to end? Pretty much never.

Football is thrilling when it is thrilling precisely because the exciting bits are so rare. If there were 25 goals in every game, they wouldn’t have much cache; the fact they’re so rare makes scoring a shocking act and makes the hairs on the back of your neck stand on end.

Criticising a team for being boring in winning 1-0 is criticising the sport itself. If you find a half where not much happens unacceptable, then football is not the game for you. It will drive you nuts and for the sake of your own mental well being, turn over and watch something else because this is what the sport of Association Football is. 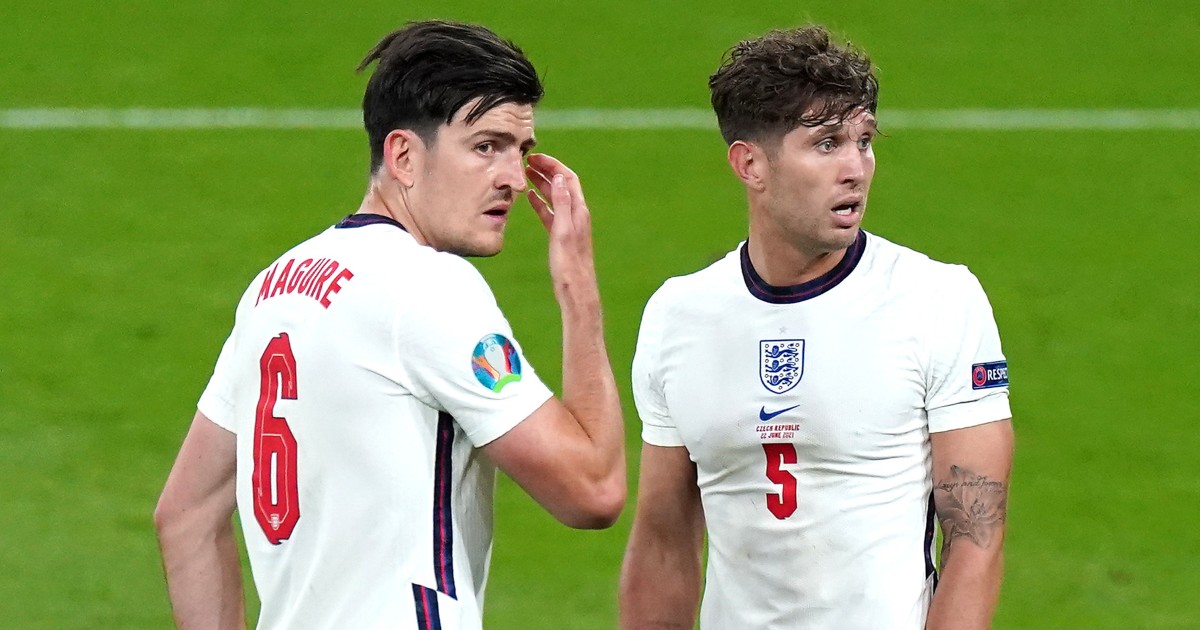 Could it be that playing football on a computer has made expectations of what the real thing should be like rise for some? I’d wager if FIFA or any other football game was as boring as the real thing, it would not have sold 260 million copies.

The reason football is such a massively popular sport is precisely because it is so boring so much of the time. There is plenty of time to have a a chat with pals, plenty of time to gaze into the middle distance and think about that girl you really should’ve asked out but were too afraid of rejection to do so. A time for your mind to wander down the highways and the byways of your life. Or just a time to get another slice of pizza. But you always know that something exciting might happen at any moment. It probably won’t, but it could, so you keep on keeping on, hoping against hope.

And then it does.

And that makes it all worthwhile. And if it doesn’t this time, it might next time.

So it goes, as Kurt Vonnegut might have said.

All of which renders the criticism of Southgate’s side a waste of time. Of course, if you expect to see England playing an hour and a half of dynamic attacking football you’re disappointed, you’d be disappointed by any and every side. You must be disappointed by football, or even by life itself. And if you are, fair enough. Life is hard, then you die. It’s not the best hand to have been dealt, but it’s all we’ve got.

So sit back, and enjoy the view, don’t get so uptight. Everything is as it always is.