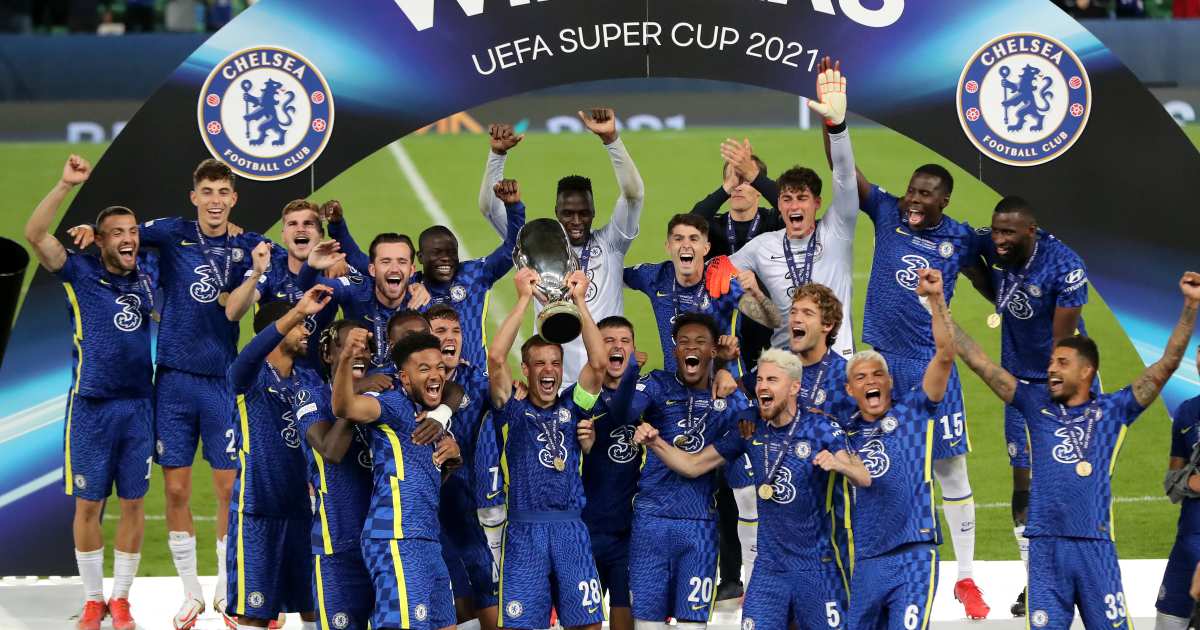 Today is the third worst day of the year.

So given the horror of it all, you have to wonder why we don’t just play safe with every answer. Because this year six of the eight of us – all of whom insist on pretending to have some clue what we’re talking about – have gone rogue right off the bat.

The predictions make fools of us all anyway, but this feels like we’re actively encouraging it. Maybe it’s a defence mechanism. Look, I didn’t pick the most obvious answer! I tried to think outside the box! We all thought that, and all ended up thinking inside the second most obvious box.

But there’s something to it. There is a relentlessness to City’s brilliance (and, yes, the spending power they possess) that we often take for granted. It’s unfair, but the season people will remember most is the one where they collapsed under the weight of pressure being applied from Anfield and meekly surrendered a title so hard-won the previous year.

It’s memorable because it was the aberration. It was just so surprising. City are just always so teak-tough – at least until the business end of the Champions League in any case – that it’s taken for granted. Human frailty seems so off-brand for them.

And now here we all are, after just one more year of not even vintage City but definitely better-than-everyone-else City taking them for granted and looking elsewhere for our kicks. They’re just a bit boring, in an entirely unboring way.

So we’ve all been distracted by Chelsea, who were City before City were City and are now better placed than they have been in years to do so again. Their fondness for a short-term manager remains – and fair enough because it has brought them huge success – but crucially they have gone back to the other central tenet of that philosophy. It must, must, must be a good short-term manager, not a wildly out of his depth one who happened to be a club legend.

The appeal of Chelsea is obvious. European champions. Super Cup winners. They were very strong in the Premier League under Thomas Tuchel, who got far more out of the eye-catching summer arrivals than Frank Lampard had managed. Now part of that may have been due to the natural rhythm of things and new signings looking better in the second half of the season after time to bed in, but there’s no doubt that the vast defensive and structural improvement to Chelsea was down to the new manager.

Taking that and adding a proven striker in Romelu Lukaku is a heady mix and they certainly look best placed to give City a run for their vast reserves of money.

But three-quarters of us going for them to actually win it at City’s expense? Come on, that’s just looking for a very slightly less obvious answer for the sake of it. City should definitely still win this.

And you’ll notice that I’ve now managed to put Chelsea in my predictions and then said City in here, so I’ve covered both bases anyway. Yeah, stupid like a fox.

This also means that the league will now definitely be won by Manchester United, or Liverpool, or Spurs. Well not Spurs, but you get the idea. And that’s a prediction you can rely on.