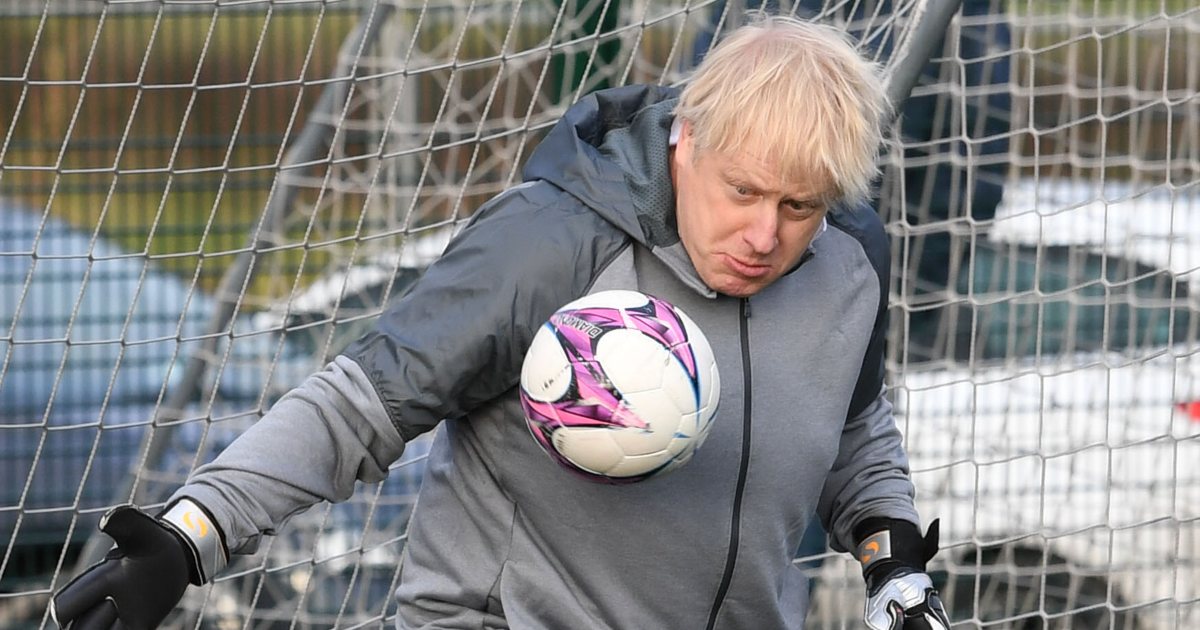 It’s been quite a few weeks for free-to-air sport with a peak of 9.2 million people watching Manchester United play Liverpool in the FA Cup on the BBC which, when added to 2.6 million iPlayer requests, means it topped out at a peak of a massive 11.8 million people. That’s over seven million higher than Sky’s biggest ever number and 10.1 million more than BT Sport’s record.

And on Friday, Channel 4 began showing Test cricket for the first time in 16 years. Their coverage of India v England on Friday attracted a peak audience of 1.1 million, 18.4% of all those watching television at that time. The figure was more than double that for Sky Sports’ coverage of the opening day of last month’s Sri Lanka-England series.

This weekend England played Scotland in the Six Nations live on ITV and got a peak audience of 8.2 million souls, dwarfing anything ever achieved by Sky for rugby.

Even the BBC’s WSL games available free-to-air under the red button – surely the most clunky, easy-to-miss, stripped-bare facility – have averaged audiences of 285,000, which is higher than some BT Sport broadcasts of men’s Premier League games.

It is patently clear that every sport gets its biggest audience on free-to-air TV. The only reason any sport has been behind a paywall is because Sky, Amazon, BT Sport or whoever was prepared to put more money into the sport than a terrestrial broadcaster.

The 2019-2022 Premier League deal was an estimated £5bn for three years, for 200 live matches per season. Lockdown and Covid-19 changed everyone’s plans but that was the deal.

If every Premier League club could be guaranteed the same income as they receive now, and have their live games broadcast to up to 10 million people as opposed to the more typical 500,000-two million, would they vote for that? Of course they would. The value of sponsorship alone would go up exponentially with an increased audience. Everyone wants to play to a large audience, not a small one.

If everyone could watch as much or little as they wanted to watch and not have to pay for the pleasure, would they vote for that? Of course they would.

So we know what best suits us, the clubs and by extension the Premier League and Football League. So why can’t we live in that world? The good news is we can.

Since we all want live football on free-to-air, why don’t the government just buy the rights for £5 billion over three years or £1.66 billion per year, plus a bit more for lower-league rights? The Premier League can distribute the money exactly as they do now. It can be broadcast in exactly the same way as it is now, even by the same people if needs be.

Nothing has to change, except how the game is broadcast. It can be on BBC or ITV or both. It could be on a new channel created specifically for football. All that needs guaranteeing is that like all ‘listed’ sports, 95% of the population can see the channel if they choose.

It used to be said this would be too expensive for the state, but this last year should have shown us all just how paltry £1.66 billion really is.

If people think it isn’t fair that taxpayers buy the rights to show live football when they don’t watch live football, I’m sure they also cannot be happy that the state is currently spending over £14 billion – yes £14 billion – per year on treating people with Type 2 diabetes and half a billion on 71.5 million prescriptions for antidepressants alone. Both conditions that are clinically proven to be improved by people being more active or being more, shall we say, sporty.

It has been proven that the more a sport is on TV, the more people it inspires to participate in the sport and the more children it inspires to play. It is healthy for our bodies and minds. We know this. This isn’t some New Age nonsense. It is real.

When the women’s World Cup was on the BBC, not only did it attract a peak audience of over 12 million people to watch England, there was a significant increase in girls and women playing, with a large increase in pitch bookings by women’s teams.

It’s not hard to see why. If anywhere from three to five times the amount of people are seeing football, higher numbers of people are going to think it looks like fun and want to have a go. It is as simple as that. Football stops being an exclusive product and becomes normal and commonplace and thus accessible.

The societal effect of an increase in exercise, sports participation and club memberships that a huge increase in audience numbers would certainly bring, only needs to shave about 10% off the current type 2 diabetes bill to be revenue neutral for the state. That is very do-able indeed over three years.

Free-to-air pulls everyone together, FTA football means that we are brought together, not pushed apart by an economic apartheid. It helps heal the economic and social fractures that making something so intrinsic to our society an expensive and exclusive product.

Everything is related to everything else, so making live football available for everyone to see will wash through our society and have so many positive effects, many of them even unknown in advance. We know how a big international game is a unifying watercooler moment because they’re on BBC and ITV; if all live football was broadcast likewise, then those moments can be commonplace and become one of the ties that bind us to each other. Everything about this change would be positive, nothing is negative. It will never be a waste of public money.

What government wouldn’t want to go down in history as the one which gave football back to the people? It is a 100% vote-winner when it is sold as part of a wider improvement in the nation’s collective health and community spirit. All that’s needed is a holistic view of how expenditure in one area saves money in another.

And let’s face it, the cold hard politics are this; well over 100,000 people have died of covid-19 and rising. Many are angry at the performance of the government and do not believe it has had their best interests at heart, or feel that they are simply incompetent. Soon they will need a vote winner. And what is more of a vote winner than Football Free For All?

The answer is obvious and clear. It’s time football came home to the people. It’s time for free-to-air live games to become the norm once again. You know it. I know it. Everyone knows it.