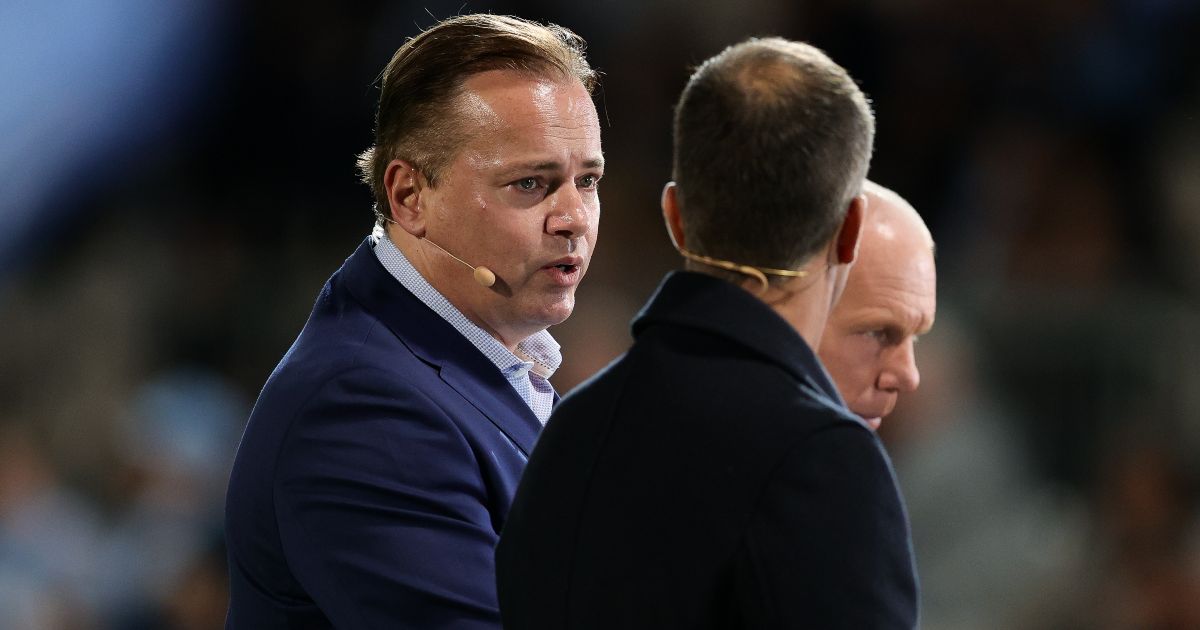 Mark Bosnich has encouraged Dean Henderson to leave Man Utd and pursue a move to Newcastle United in the January transfer window.

At the back end of last season it seemed as though Henderson had established himself as the number one at Man Utd after leapfrogging David de Gea as their Premier League regular.

Henderson has only started one match in the League Cup this season with the keeper struggling to get back to fitness after suffering with long Covid.

But De Gea’s early-season form has been good and Henderson faces an uphill battle to get back into Solskjaer’s side.

And now former Man Utd and Chelsea goalkeeper Bosnich thinks Henderson should looking after himself by seeking a move elsewhere, with Newcastle an option.

Man Utd are currently going through a poor run of form, having lost four of their last six Premier League matches – but Marcus Rashford is backing the players to keep showing “desire and ambition” to change their fortunes.

“And for the players that we sign, they see Manchester United as the great club it is and they want to give everything they can for the badge.

“And those things remain the same whether you’re in good spells or bad spells. I know at the moment we’re in a difficult patch but the desire and ambition never changes.”