Home All The News Boss insists Aubameyang could play on Saturday 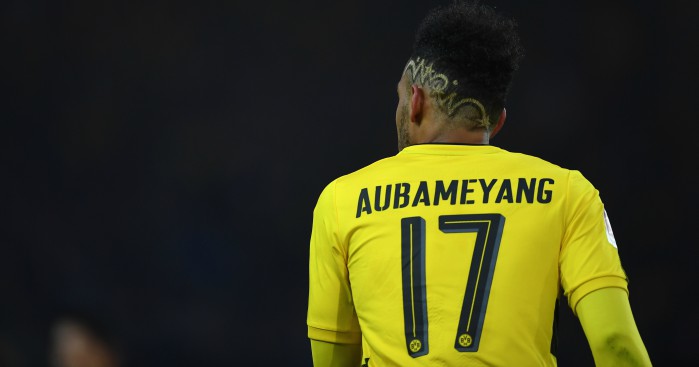 Reports in Germany claimed on Wednesday morning that Arsenal had increased their initial £48.3million bid to one of £50.9m for the Gabon striker.

Stoger had said on Tuesday that he wants “clarity” but on Wednesday he said he was planning to pick the striker for Saturday’s clash with Freiburg.

Dortmund have drawn their last two games in the absence of the striker.

“Today is Wednesday and everything is fine by me,” said Stoger. “If I had the impression that he would disturb the team then I would react differently.

“If I get the impression nearer to Saturday that it’s disturbing the team then I won’t select him for the squad.”