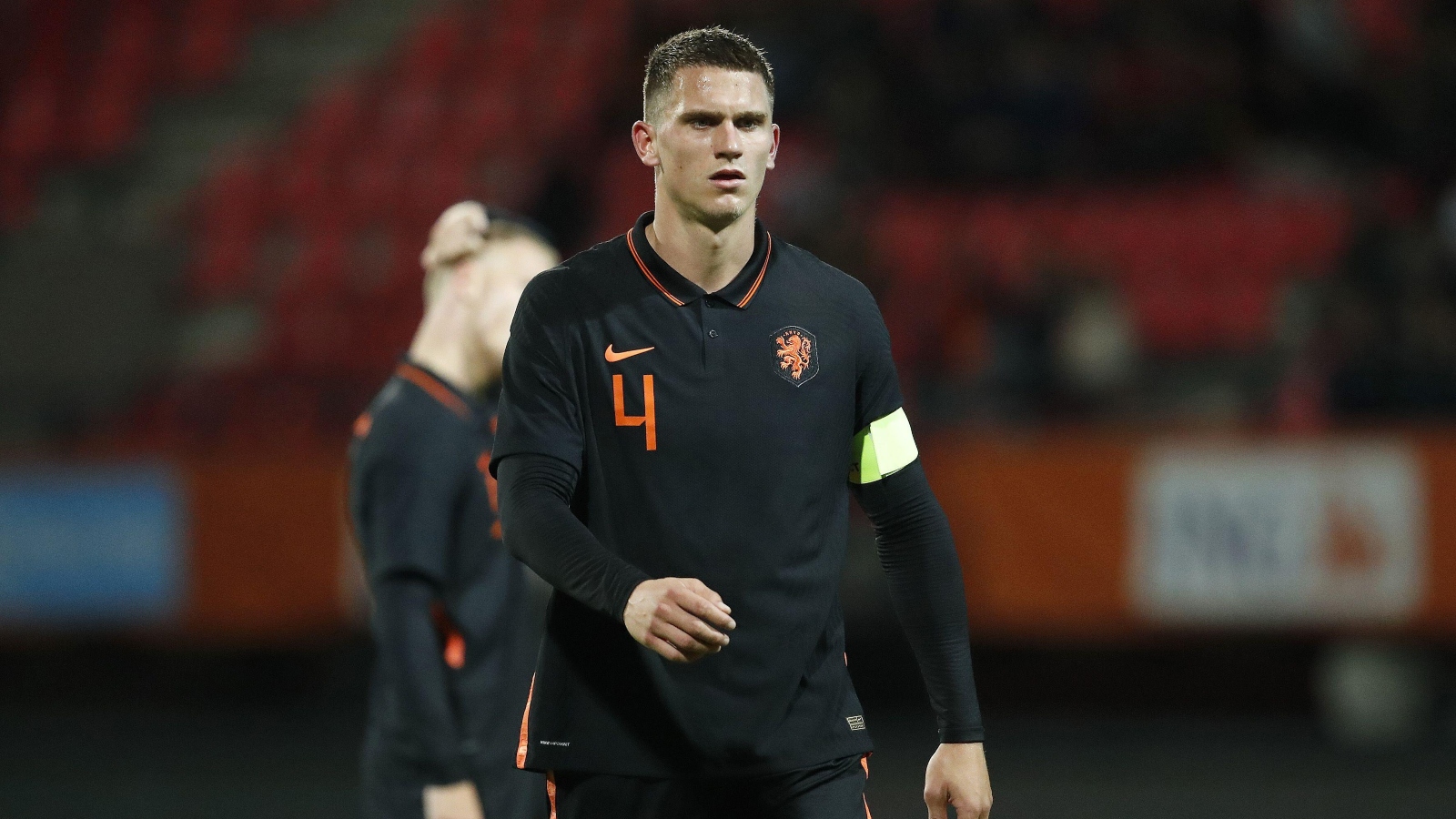 Sven Botman has said his farewell to Ligue 1 club Lille ahead of his highly-anticipated move to Newcastle United.

The Magpies are on the brink of confirming the signing of one of Eddie Howe’s top targets after initiating interest in January.

They had been battling with Serie A champions AC Milan for his signature but have managed to overcome the Rossoneri’s interest.

Botman was superb for Lille, playing 79 times for them across all competitions, including the Champions League.

The 22-year-old has reportedly signed a five-year contract with Newcastle and successfully completed his medical on Monday.

He also wrote a goodbye message to the Lille fans, confirming his exit from the French club.

He wrote on Instagram: “Really grateful that I’ve worn the LOSC badge for two years, it has been an incredible journey with two big trophies and memories I will never forget.

“Merci LOSC pour tous! [Thank you LOSC for everything].”

Van Dijk is one of the best central defenders of his generation and has helped the Reds win the Premier League, Champions League, FA Cup and Carabao Cup.

Van der Kraan told Sky Sports: “The [transfer fee] has been surprising for us.  Sven Botman is a man who has not had a great reputation in Holland because he’s spent most of his time abroad.