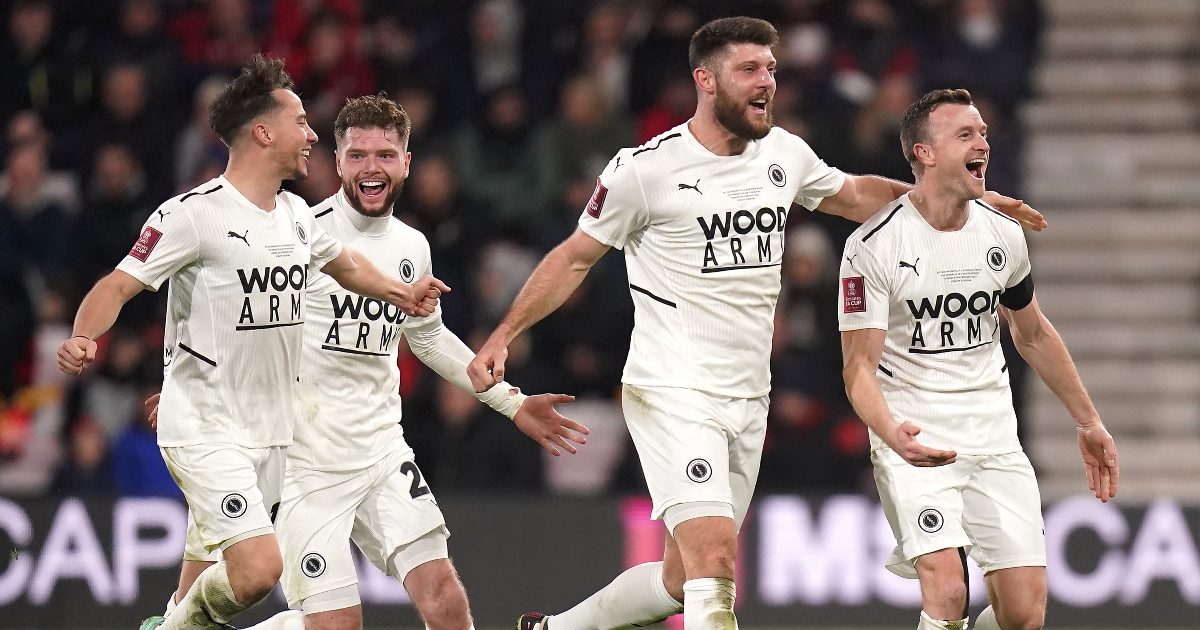 Mark Ricketts scored the winning goal for non-league Boreham Wood as they knocked AFC Bournemouth out of the FA Cup.

Boreham Wood beat the likes of St Albans and AFC Wimbledon to reach the fourth round of the competition.

They travelled south to face Scott Parker’s Bournemouth in the latest round of the FA Cup.

How long will patience last for Swansea and Martin?

Ricketts made it 1-0 to the non-league side before the break as he scored from the edge of the penalty area.

Bournemouth had over 80% possession but they were not able to equalise before the final whistle.

Boreham Wood will come up against Frank Lampard’s Everton at Goodison Park in the next round.