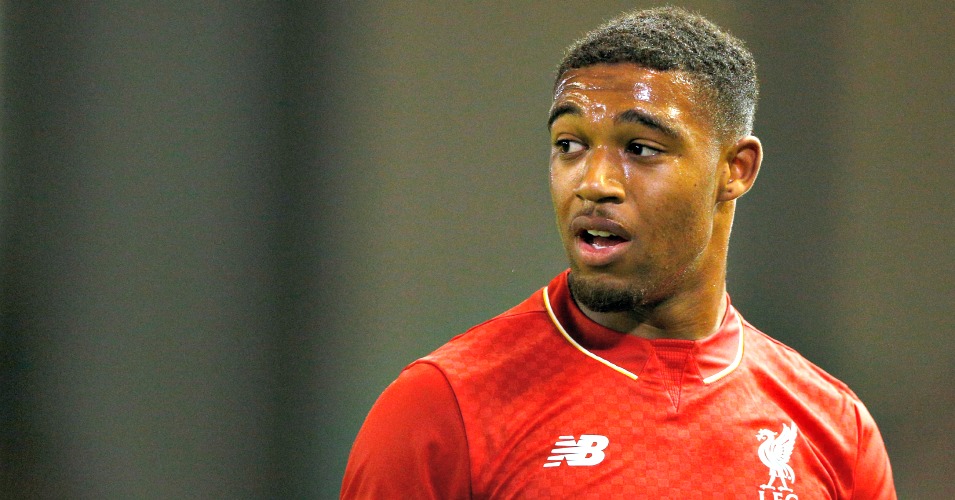 Liverpool are understood to have accepted a £15million bid from Bournemouth for winger Jordon Ibe.

Ibe has been given permission to speak to the Cherries after a 2015-16 season that saw him make only 12 Premier League starts for the Reds.

The 20-year-old has been with Liverpool since joining from Wycombe in 2011.

Ibe, who has a total of 58 Liverpool appearances to his name, made his Reds first-team debut on the final day of the 2012-13 Premier League season.

He spent time on loan with Birmingham during the following campaign, then with Derby in the season after that, and has also played four times for England Under-21s.

The news of Liverpool accepting a bid for him comes after they recruited winger Sadio Mane from Southampton last month.