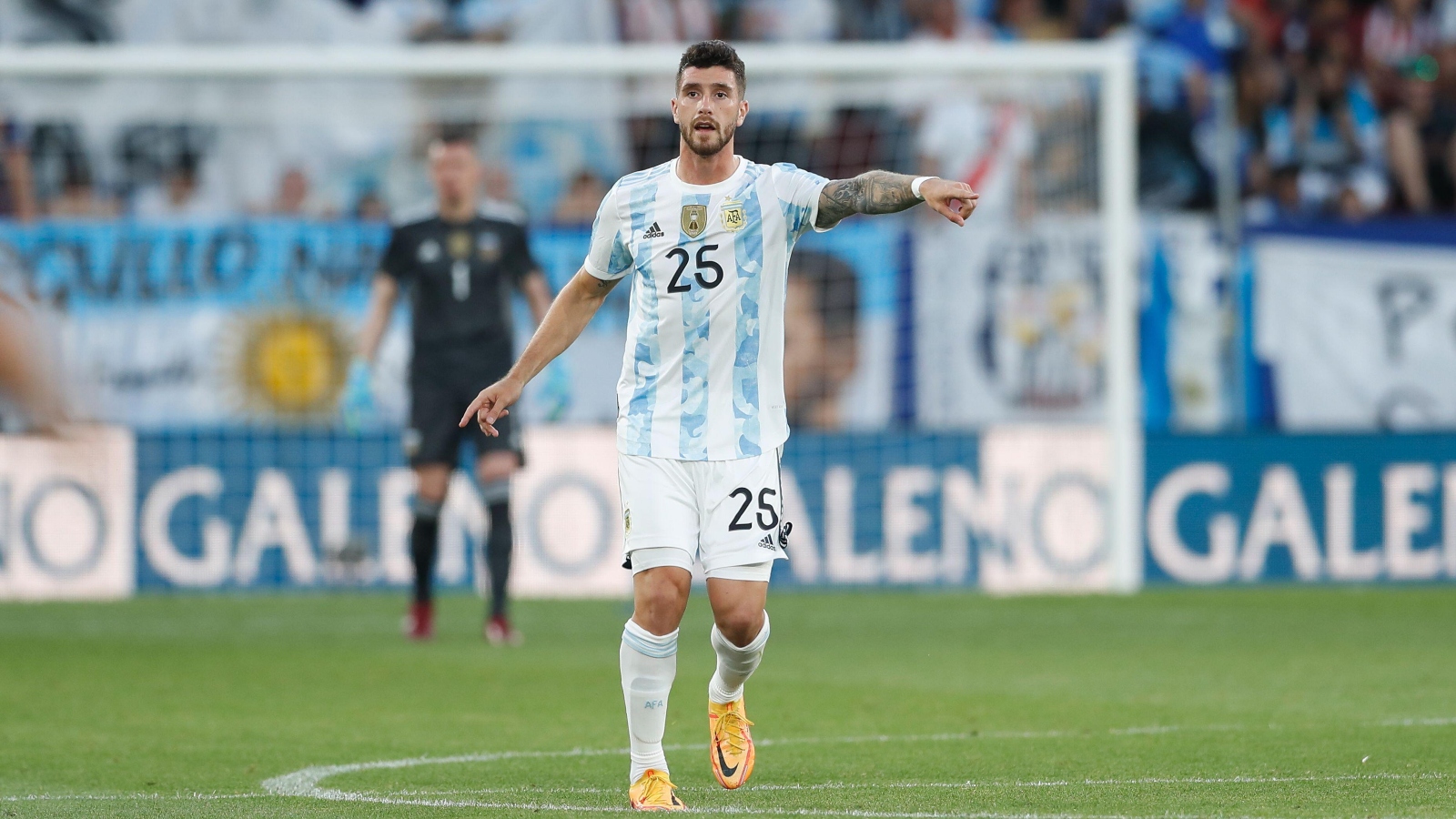 Argentine centre-half Marcos Senesi has completed his move from Feyenoord to Bournemouth for a reported €15million fee.

The 25-year-old has signed a four-year contract at Vitality Stadium.

Cherries boss Scott Parker had been in the market for extra defensive options after deploying midfielder Jefferson Lerma in a makeshift back three during Saturday’s 2-0 Premier League victory over Aston Villa.

Bournemouth chief executive Neill Blake told the club’s website: “This is a huge signing for us and Marcos brings significant pedigree to our squad.

“There was, inevitably, a lot of interest in him so the fact he has chosen to come here is a clear sign of our appeal as a football club.

“Bringing in a current Argentina international with experience in European competitions is another indication of the club’s ambition and we are all looking forward to seeing Marcos in an AFC Bournemouth shirt.”

Senesi, who made his international debut against Estonia in June, began his career with San Lorenzo before making 116 appearances in Dutch football, which included helping Feyenoord to the final of last season’s European Conference League.

His arrival in Dorset comes a day after the newly-promoted Cherries completed the signing of Brazilian goalkeeper Neto from Barcelona.

Senesi has previously been linked with West Ham and Newcastle United.

Earlier on Monday, Bournemouth defender Adam Smith agreed a contract extension until the summer of 2024.

The 31-year-old full-back is the longest-serving member of the Cherries’ squad, having joined on a permanent deal from Tottenham in January 2014 following a loan spell during the 2010-11 campaign.

He made his 306th appearance for the south-coast club in the opening weekend win over Villa.

Blake said: “We’re delighted to be keeping Adam with us for a further season and it is very encouraging to see another key player commit their future to us.

“Everyone knows how valuable he is to the club and his experience and leadership skills are second to none, so I’ve no doubt he will continue to play a key role both on and off the pitch.”