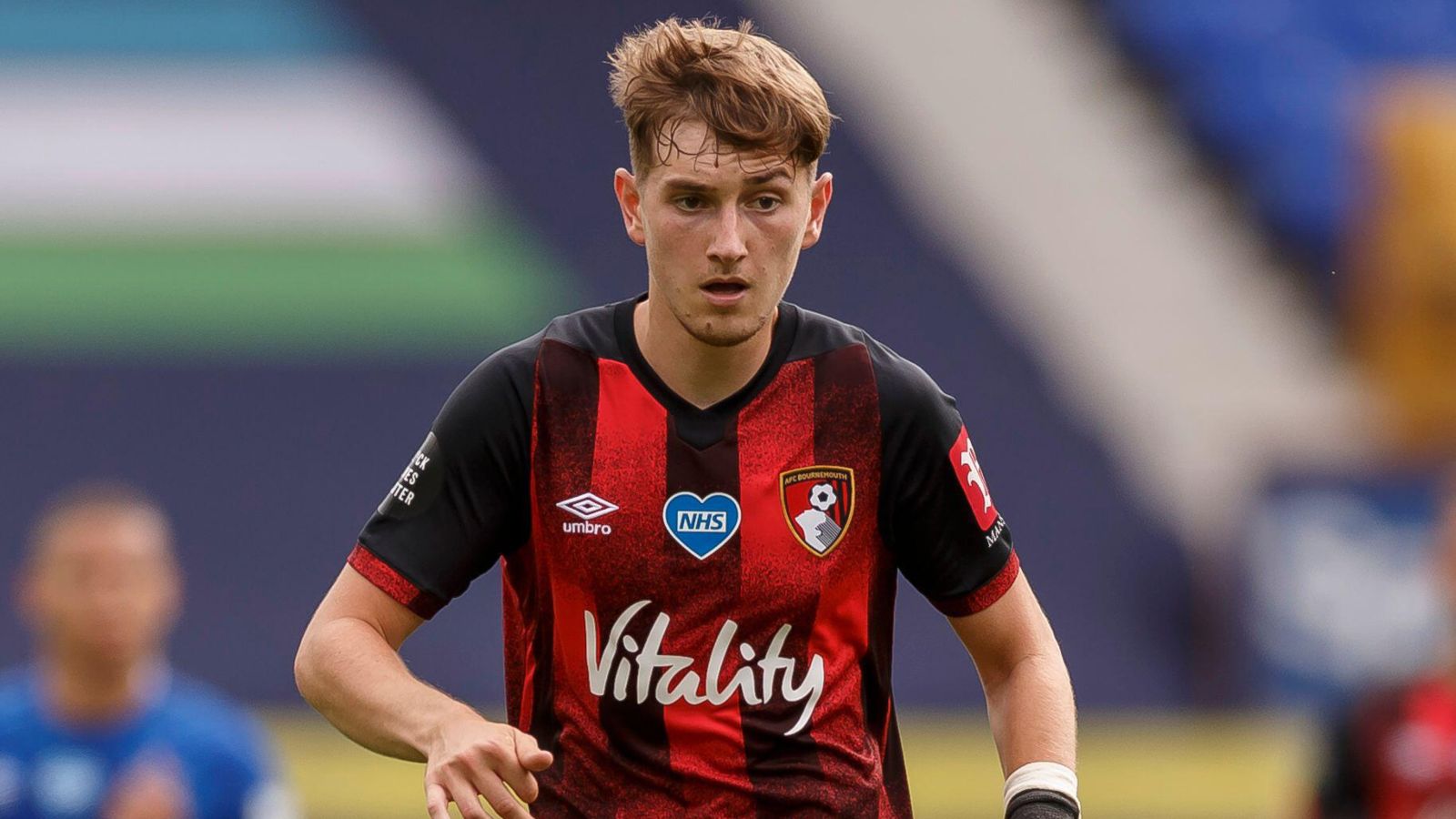 David Brooks has been given the all clear after cancer treatment with the Bournemouth and Wales forward releasing a statement on social media.

Brooks, 24, announced in October that he had been diagnosed with stage two Hodgkin lymphoma and was due to start treatment immediately.

Writing on Twitter, Brooks said: “It has been a few months since my last update and in that time I have thankfully completed my cancer treatment.

“I would like to say a huge thank you to all of the incredible medical staff for their amazing work and support throughout the process.

“Last week I met with my specialist having reviewed my final test results. I am delighted to say the treatment was successful and I can now say that I have been given the all clear and am now cancer free.

“Those words feel incredible to say and I am so thankful for all your messages and good wishes, these really helped me through the tough times.

“I am so excited to start the journey back to full fitness and continuing my football career.

“The lads at Bournemouth have had an excellent season so far and I am looking forward to being back at The Vitality to cheer the team on as we head into the most important fixtures of the season.

“I am determined to work my hardest over the months ahead and I can’t wait to be back out there playing in front of you on the pitch in the not so distant future.

Brooks had played nine times for the Cherries this season before his campaign was cut short.

He missed out on helping Wales into the World Cup play-offs, the final of which they will play against Scotland or Ukraine in Cardiff next month.

Brooks, who joined Bournemouth from Sheffield United for £11.5million in July 2018, has won 21 caps for Wales and scored twice.

David Brooks has this afternoon confirmed that his treatment was successful and he is now cancer free.

The English Football League also tweeted “Fantastic news”, adding: “Looking forward to seeing you back on the pitch soon, @DRBrooks15!”