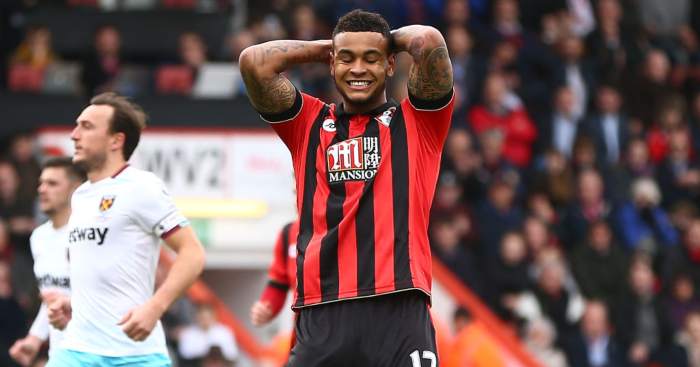 Bournemouth striker Josh King had “faith” that a January transfer window move to Manchester United would happen before it collapsed on deadline day.

United failed to agree terms with the Cherries on a deal for Norway international King, before recruiting ex-Watford hitman Odion Ighalo on loan from Shanghai Shenhua.

King hit 12 Premier League goals last term and is returning to full fitness, making a substitute appearance on Sunday as the Cherries lost 2-1 to Sheffield United.

On his failed move to Man Utd, King told Norwegian media outlet TV2: “How close it was I have no complete answer to. I have to watch what I say.

“I had some faith that it was going to happen. And it was a bit sensitive for me considering that I moved to England as a 16-year-old to achieve my dream and wanted to reach that goal at Manchester United.

“It did not [happen] and then I made a choice and left. When you hear that you are connected to United and a bid comes in, then the feelings you had as a 16-year-old come back to you.

He added: “I’m a Bournemouth player and I really enjoy it here.

“But it had been a dream come true, I will not lie. But that didn’t happen and I’m going to give everything to Bournemouth as long as I’m in this club.

“So I just have to keep working hard to try to help the club out of the situation we’re in now.”