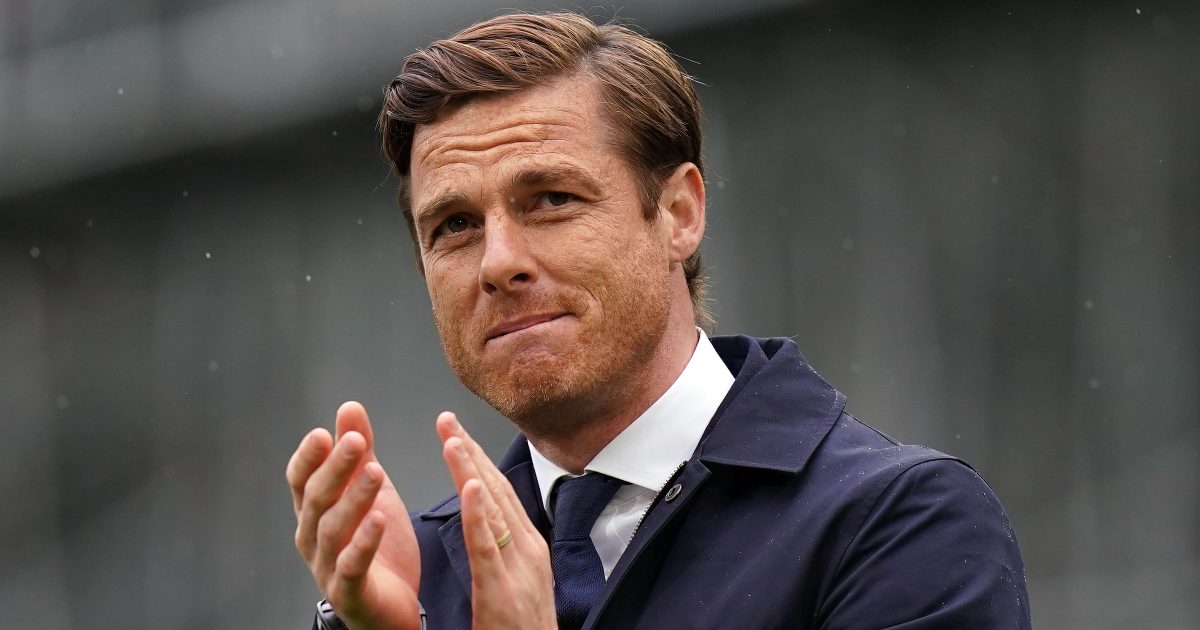 Bournemouth are interested in appointing Scott Parker as their new manager amid reports that he is set to leave Fulham.

Parker is reported to be on the verge of departing Craven Cottage following relegation from the Premier League.

Bournemouth are long-term admirers of the former England midfielder (as reported by the PA News Agency), who has two years remaining on the Fulham contract he signed last September.

The Cherries have kept an eye on the 40-year-old dating back to his days as manager of Tottenham’s Under-18 side.

He is thought to be the south-coast club’s number one choice to become the long-term successor to Jason Tindall, who was sacked in early February and replaced on a temporary basis by Jonathan Woodgate.

However, Bournemouth’s interest is only expected to be formalised if Parker were to exit his present role in west London, a scenario which may materialise due to reported differences of opinion with Fulham’s board over plans for the future.

The Cherries, who were relegated from the Premier League in 2020, are preparing for a second successive season in the Sky Bet Championship, where they will be joined by the Cottagers.

Interim boss Woodgate guided the Dorset side to the play-offs last season but they were beaten by promoted Brentford at the semi-final stage.

Former England and Real Madrid defender Woodgate is set to leave the Vitality Stadium after his contract expires on June 30.

Parker was initially appointed by Fulham on a caretaker basis in February 2019 following the sacking of Claudio Ranieri.

He was unable to prevent the west London club dropping out of the top flight that year but guided them back up at the first time of asking through the play-offs during his first full season in charge.

Despite some promising performances and victory over reigning champions Liverpool at Anfield last term, a second relegation in three years was confirmed last month, although that setback does not appear to have adversely affected Bournemouth’s opinion of their primary target.

The Cherries were rumoured to be interested in appointing Parker last summer following the departure of long-serving boss Eddie Howe before that plan was scuppered by Fulham’s promotion.