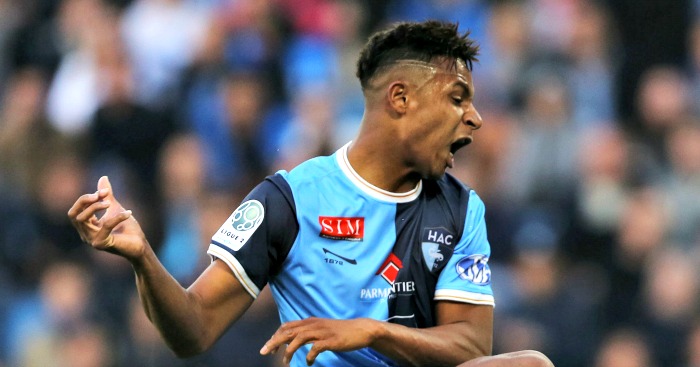 Lys Mousset has confirmed that he rejected advances from Tottenham in order to join Bournemouth.

The 20-year-old, who also admits that he was surprised to have commanded such a transfer fee, has revealed that a number of clubs were interested in signing him, including Premier League rivals Tottenham.

“I had a fair amount of offers, from Torino, CSKA Moscow, Tottenham and Sevilla but I felt Bournemouth as they were the club that were rising in terms of strength and wanted to progress.

“I think that I will adapt quickly. At Bournemouth, there is a desire for me to progress.

“I have been told that they are going to make me work. It is a project that I liked. I felt a lot of confidence and respect for me and my family.

“I am very happy. The Premier League is the division I have dreamt about ever since I was little. I love the game, the impact, the intensity. The last-placed team can beat the first-placed team. I cannot wait to discover all of that.

“I want to play, to start. Aside from that, I am not going to fix myself a number of goals I want to score. What I can tell you, is that I really cannot wait to start.”

In his interview with the French newspaper L’Equipe, Mousset added: “In the current state of the market, it is quite normal for a young attacker to have offers. So I was not surprised.

“But I was surprised by the amount. There are higher fees but it still not bad!

“That was nice. It showed that they really wanted me.”