Home All The News Bournemouth pay £20m for Chelsea defender 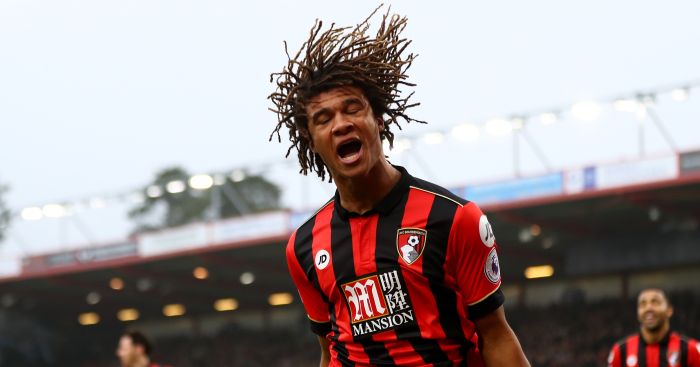 Bournemouth have signed Chelsea defender Nathan Ake for a club record fee, reported to be in the region of £20million.

The 22-year-old Holland international, who spent the first half of last season on loan with the Cherries, has put pen to paper on a long-term deal at the Vitality Stadium, the Premier League club have announced.

He joins former Sunderland striker Jermain Defoe who completed a move to Bournemouth on Thursday as manager Eddie Howe continues his summer recruitment ahead of the 2017-18 season.

? We've completed the signing of ?? international @NathanAke for a club record fee from @ChelseaFC!