Home All The News Bournemouth sign a French person for £5.4m 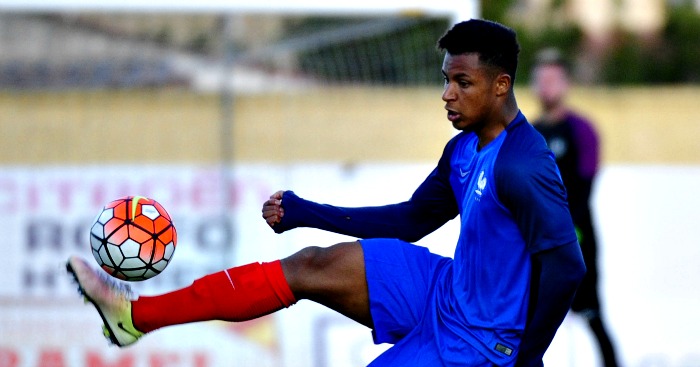 Bournemouth have signed Lys Mousset on a four-year deal from French side Le Havre for an undisclosed fee, thought to be around £5.4m

The 20-year-old striker has been with the French Ligue 2 side since 2006 but signed his first professional contract in 2014.

Mousset has been part of the French Under-20 side since 2015 and has won eight caps.

Bournemouth chief executive Neill Blake told the official website: “Lys is another player with great potential that we are delighted to bring to the football club.

“We’re always planning for the future and Lys is not only a young player with exciting potential, but someone who had a massive impact for their club last season.

“We look forward to welcoming him to Vitality Stadium and believe he will only continue to improve under the tutelage of Eddie (Howe) and Jason (Tindall).”