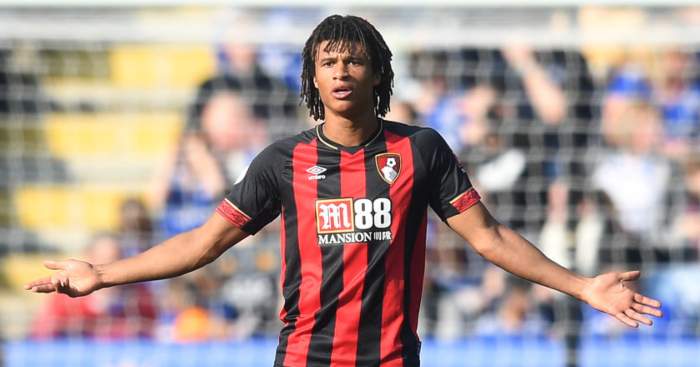 Bournemouth centre-back Nathan Ake faces up to “six weeks” out with the hamstring injury he suffered against Liverpool.

Netherlands international Ake, 24, was forced off in the first half during the 3-0 defeat by the Premier League leaders on 7 December.

“We’re looking at six weeks, but he could be back sooner than that.”

Ake will miss the Premier League game against Chelsea – who have been linked with a move for their former player in January – as well as the busy festive period as Howe tries to turn around his side’s poor form.

Bournemouth have lost their past five league games and are one point above the relegation zone.

“In these moments I try to be at my best, when things are most challenging,” Howe said.

“I’d like to think I’ve handled these situations before and I can do it again.

“Frank [Lampard] and his team have done so well, it’s a different Chelsea this season but still a very effective team. But we feel, if we’re at our best, we can beat anyone.”