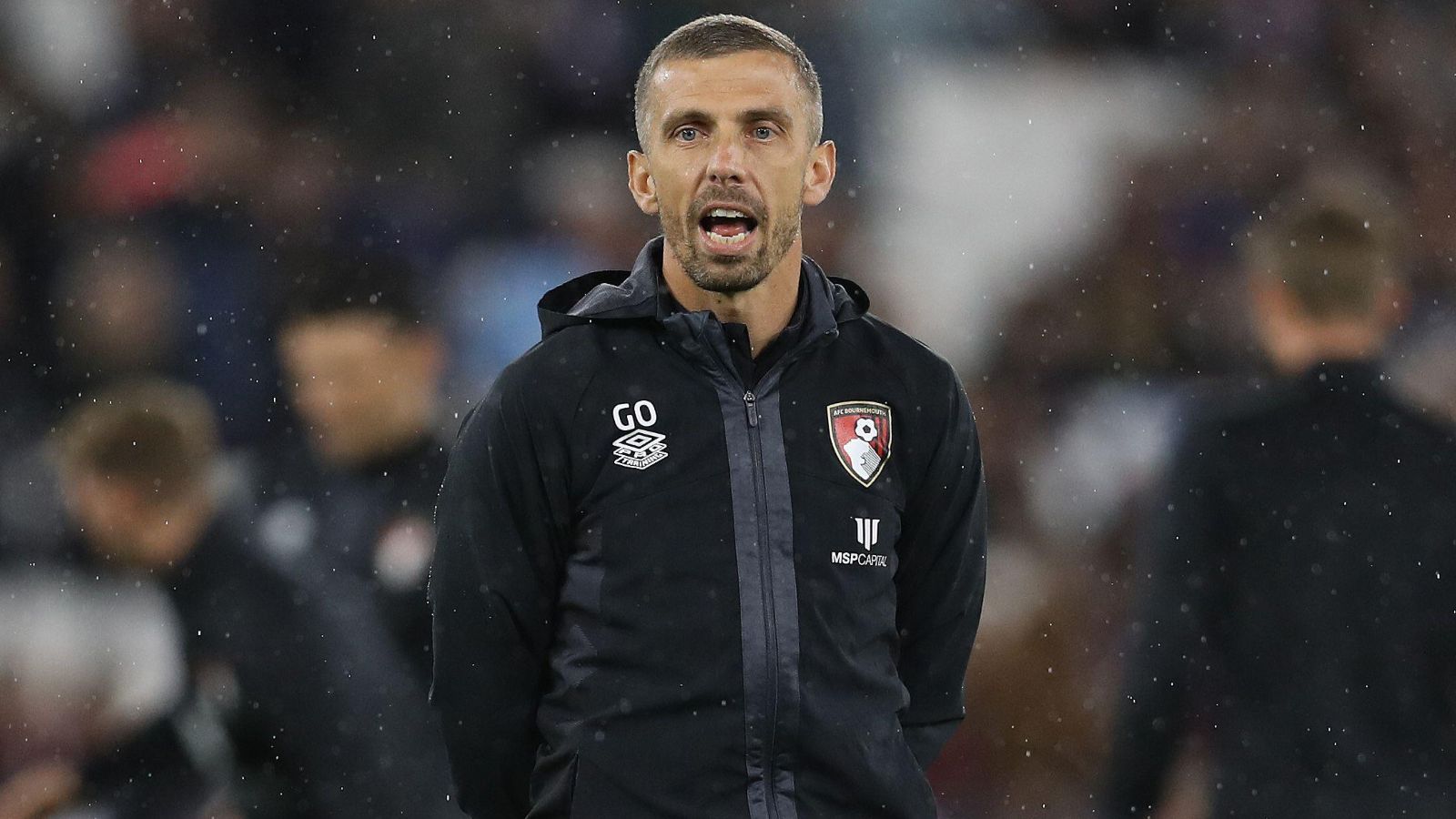 Former Portsmouth and Middlesbrough midfielder O’Neil, 49, was placed in temporary charge when Scott Parker was sacked in August.

American businessman Bill Foley is on the verge of completing a £120million over at the Vitality Stadium, but that deal has yet to be ratified by the Premier League.

O’Neil replaced Parker soon after Bournemouth’s 9-0 defeat at Liverpool and has been in charge for the last 12 matches.

The Cherries have won four and drawn four of their 11 Premier League games under O’Neil and sit 14th in the table, three points above the relegation zone.

O’Neil was unbeaten in his first six games in charge and a run of four straight league defeats was halted by a 3-0 home win against Everton before the World Cup break.

The PA news agency has contacted Bournemouth for comment.

Former Leeds boss Marcelo Bielsa had been among the candidates to take the job on a permanent basis, PA understands.

The 67-year-old has been without a club since being sacked by Leeds United in February and was reported to have held talks with the Cherries.

A statement read: ”AFC Bournemouth are delighted to announce the appointment of Gary O’Neil as the club’s new head coach.

‘O’Neil has agreed terms on an initial one-and-a-half year contract which has the provision to be extended for a further 12 months.’

Chief executive Neill Blake told afcb.co.uk: “Gary did an excellent job on an interim basis and the board are delighted to make his position as head coach permanent.

“We have been impressed with the way he has conducted himself from the moment he joined the club and feel he has earned this opportunity to continue to take the team and the club forward.

“Gary has worked tirelessly and diligently on the training pitch and the players have responded by producing some excellent performances and results.

“It was evident from the reception he received from our supporters following the Premier League win against Everton that they have also appreciated his efforts and we are all looking forward to continuing our working relationship with him.”

READ NOW: Clive Tyldesley writes for F365 on a Disney World Cup that leaves him anaesthetised not hypnotised