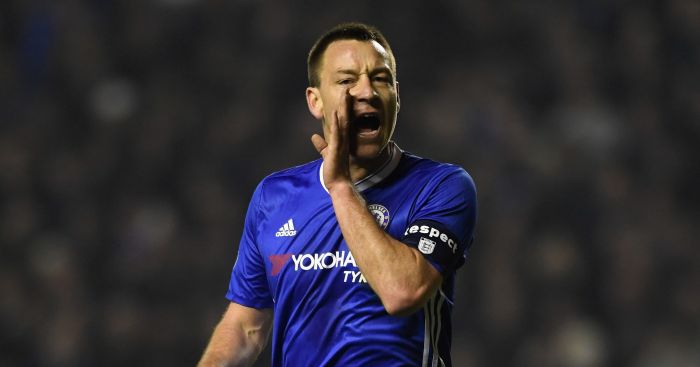 Bournemouth will attempt to sign John Terry, Jermain Defoe, Nathan Ake and Asmir Begovic this summer, according to report.

In the Daily Mail, Simon Jones writes that Eddie Howe wants to add experience to his squad, and thus will ask the club to approach Terry, Defoe and Begovic.

Terry’s summer departure from Chelsea was announced a fortnight ago, with speculation linking him with several Premier League clubs.

The same is true of Defoe, who reportedly has a clause in his contract that allows him to leave Sunderland on a free transfer when the club are relegated.

Bournemouth could afford to give the pair high wages given the lack of transfer fee, although there would be some concern about the lack of forethought for the future.

Begovic is another experienced Premier League player, but would surely constitute an upgrade on Artur Boruc, who is 37 years of age.

Finally, Ake was on loan at Bournemouth this season before being recalled by Chelsea, and Howe believes that he would be in the driving seat should Chelsea sell.

Terry rejected a new deal at Chelsea because he wants first-team football. West Ham, Bournemouth & West Brom are all said to be interested.