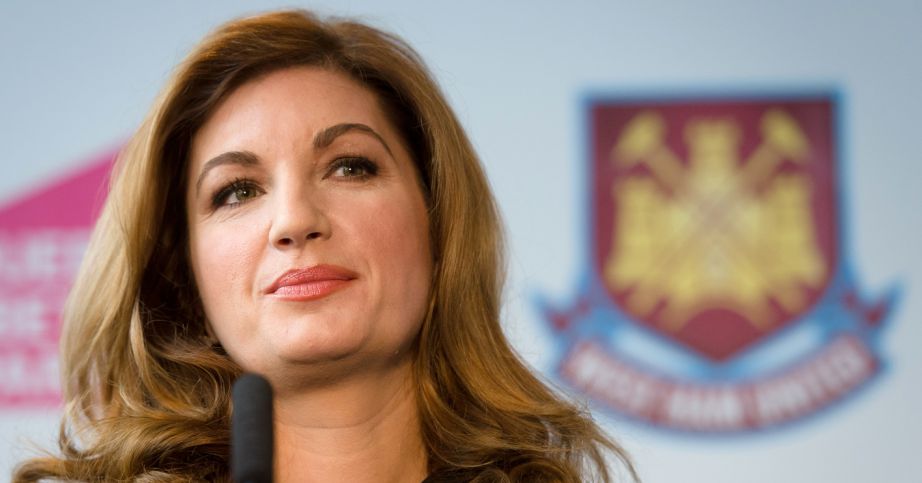 West Ham’s efforts on transfer deadline day led to Slaven Bilic sending a message of thanks to Karren Brady, the club’s vice-chairman has revealed.

The Hammers were the busiest Premier League side on transfer deadline day, bringing in Alex Song and Victor Moses on loan, as well as Michail Antonio and Nikica Jelavic for fees.

Brady has revealed that Bilic thanked her for helping to complete such business efficiently, while the Hammers vice-chairman says the club went “full tilt” to sign their targets.

“Our joint chairmen are pushing the boat out for the manager,” she wrote in her column for The Sun.

“Four players were added to the West Ham roster, three of them out-and-out forwards, so you can see Slaven Bilic’s intentions.

“He sent me a note: ‘Good job Karren. We’ve done well. Thanks!’ First time in 25 years a manager has done that.

“David Sullivan and David Gold decided that it was self-defeating to squabble and went for our targets, full tilt. Messing with late paperwork wins nothing but frustration and bad feelings.”