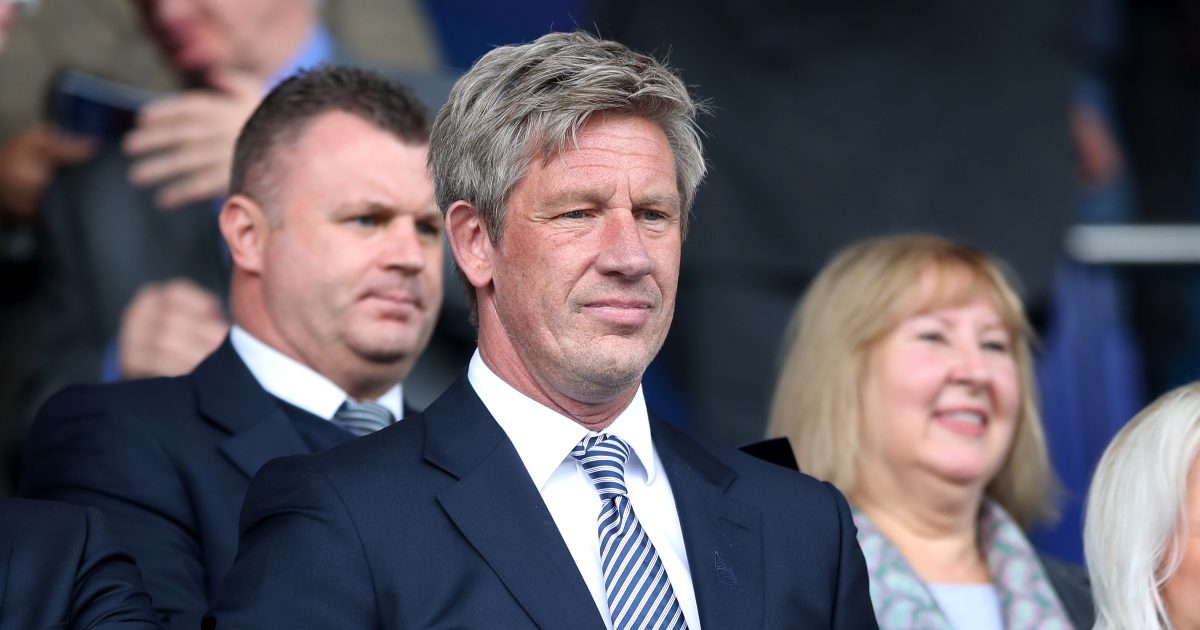 Everton’s Director of Football Marcel Brands has confirmed that Manchester United midfielder Donny van de Beek was “on [their] list” of summer targets.

Van de Beek had spent his entire career at Ajax before he joined Man United last year. The Red Devils paid an initial £35m to bring the Dutchman to the Premier League.

The 24-year-old struggled in 2020/21 as he only started four games in the English top flight.

Speaking in September, van de Beek suggested that he thinks Ole Gunnar Solskjaer “has plans” for him:

“I need to trust [Solskjaer]. If he doesn’t need me, I think he will let me go. I think he has plans with me.

“I just need to work hard and I hope I can show the people, one day, what I can do.

The central midfielder has only played six minutes for Man United in the Premier League so far this season. Everton were linked with him during the summer.

As reported by Sport Witness, Brands has revealed that Everton “enquired” about van be Beek ahead of the 2021/22 season:

“We had him on our list. At the beginning of the transfer window, we enquired at United, then it was impossible,” Brands said.

“At the end of the window, I received a call from Guido Albers, his agent, that he might be rented out after all. But at the last minute, it was cancelled. Stopped again.”

On whether Everton would try to sign van de Beek in January, Brands added: “You always depend on whether a club wants to cooperate. And it is early October, so much can still happen with injuries. United are playing on various fronts, it’s hard to say now.

“It is of course a pity for Donny. He is a very good player, no doubt about it. Such a boy wants to play and wants to return to the Dutch national team.

“But you know that at such a club the pressure is great and the competition is huge. When you see what United had sitting on the bench: Cristiano Ronaldo, Jadon Sancho, Paul Pogba…”