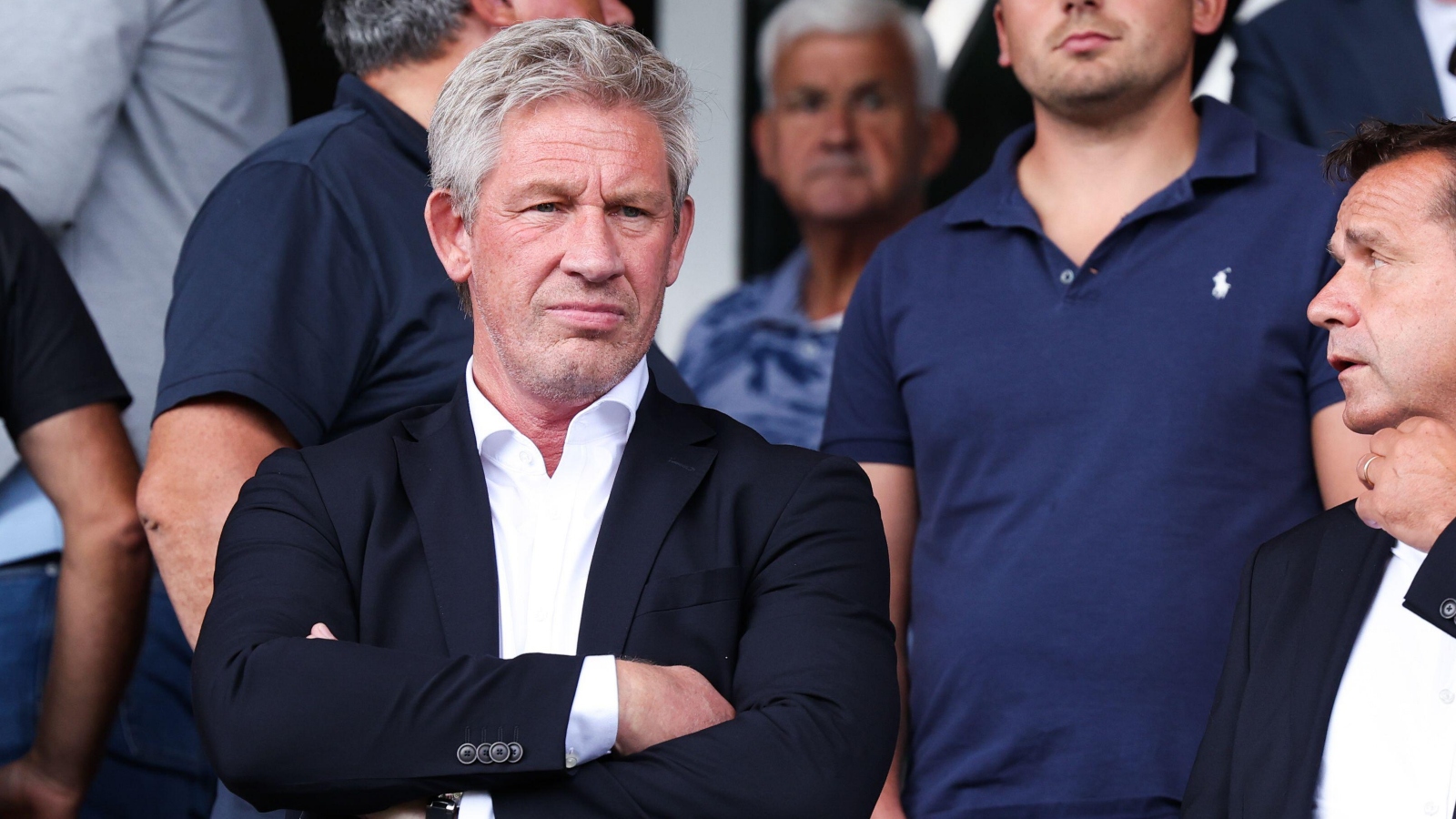 The Dutch winger was heavily linked with a move to the Premier League in the summer transfer window.

Manchester United, Everton, Nottingham Forest, Southampton, Leeds and Arsenal were all rumoured to be interested.

Gakpo was unlikely to move to Old Trafford unless Antony’s transfer from Ajax fell through.

Leeds were arguably the closest out of anyone in England to landing the Netherlands international.

However, they probably left things a little too late, with Victor Orta flying into Eindhoven for discussions on deadline day.

Unfortunately for Jesse Marsch’s side, the transfer window in the Netherlands had already closed by that point, so PSV would not have been able to sign a replacement.

While the Dutch club were reluctant to sell, they would have done so if they received a huge offer.

And PSV’s director of football, Brands, has revealed details about the bids the club received from Leeds.

“It was thirty million euros plus thirteen, with only two million of the bonuses being realistic,” Brands told Dutch outlet VI.

Brands – formerly of Everton – then said the Whites had included a clause involving Champions League qualification.

“For example, we would get six million if they made it to the Champions League,” he added. “This was the best offer and we all said no to that.

“I can say with my hand on my heart that there has been no offer for Cody to which the management or the supervisory board have said: ‘We must do this.’

“There has never been a vote, I read that everywhere. We did state that if there were certain offers, we had to sell. Not only from a financial point of view, but also because agreements were made with the camp before my time.”

Another PSV player who was linked with a move to the Premier League in the summer transfer window was Ivorian midfielder Ibrahim Sangare.

He has impressed in recent seasons but penned a new five-year contract at the end of June.

A report this week claimed that Liverpool are interested in signing Sangare.

The Reds will likely sign a new midfielder next summer and have been heavily linked with Borussia Dortmund and England star Jude Bellingham.

A host of European clubs are reportedly keen on Bellingham, including Manchester City.

Speaking after his side’s win against Dortmund in the Champions League, City boss Pep Guardiola said: “I was impressed two seasons ago when he was 17!

“He’s able to defensively follow [Ilkay] Gundogan or Kevin [De Bruyne] in the pockets and win the duels. The transition is fast, have the sense to get in position in the box for the goal he scored.

“An exceptional player. I think everyone knows it, not just because the manager of Manchester City is going to tell you.”