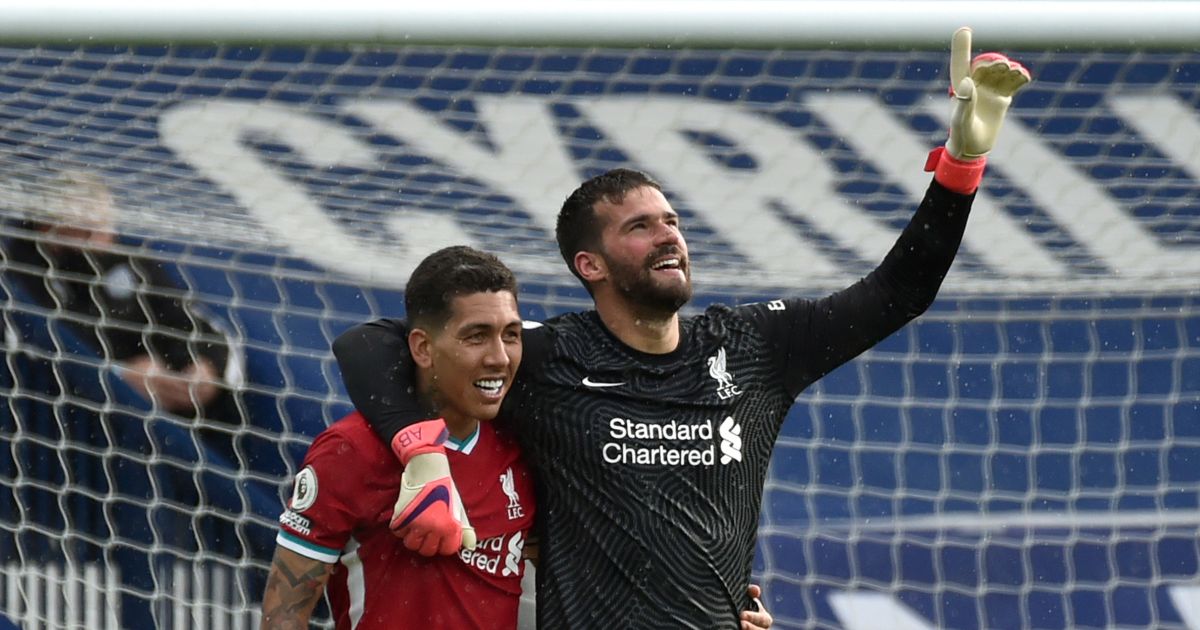 Eight Premier League footballers will be stopped from representing their clubs this weekend after Brazilian football authorities asked FIFA to ban them.

But the Brazilian players who were all prevented from travelling – Alisson, Fabinho, Roberto Firmino, Ederson, Gabriel Jesus, Thiago Silva, Fred and Raphinha – will now face a five-day ban from FIFA.

‘Players not released for an international window can be banned for five days after the window ends under the Fifa regulations. The decision covers 10-14 September.

Brazilian authorities accept Everton released Richarlison for Olympic duty this summer and waived their right to invoke the rule. To underline, the rule exists – it is the right of any individual country to trigger it. Affects 8 PL clubs this weekend now. Possibly more to come.

Meanwhile, European Clubs’ Association chief executive Charlie Marshall is adamant European clubs should be receiving support from FIFA, rather than being punished.

Speaking before the most recent reports, Marshall said: “We don’t think there should be sanctions because if a player has to quarantine he is unavailable to immediately play for his club again, so it would be longer than the agreed release period,” he added.

“We asked Fifa to extend the exception for players having to be released for international duty but they chose not to.”

Premier League clubs will have to think about the potential absence of their Brazilian internationals for the coming weekend, while those who did travel to South America are set to miss at least two games.