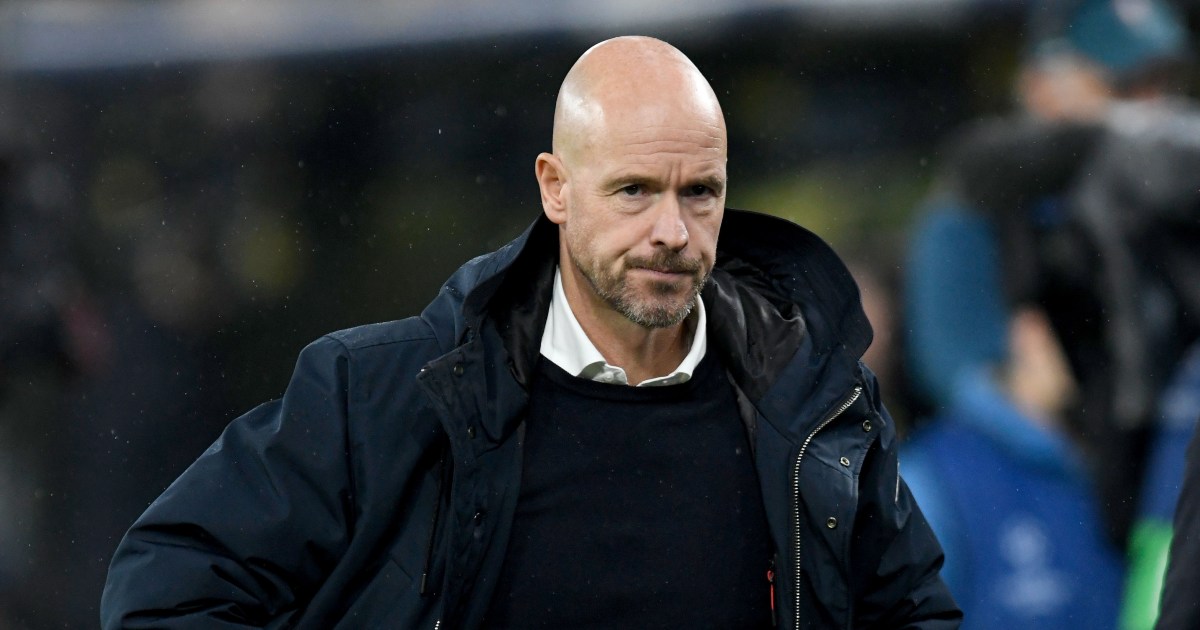 Erik ten Hag seems to be the front runner for the new Manchester United job alongside Mauricio Pochettino and Rivaldo has weighed in on who he thinks United should appoint.

“According to reports this week, Manchester United have spoken to Erik ten Hag about becoming their next manager and he is now the odds-on favourite in the betting,” Rivaldo told Betfair.

“Looking at what the Dutchman has been doing with Ajax, I’m sure he could be a great option to become United’s next manager. He is an excellent coach.”

Despite being knocked out of the Champions League, Erik ten Hag has built up a young attacking Ajax side who have caught the eye of many people around Europe.

Ajax have almost averaged three goals a game this season and Rivaldo thinks that his attacking style would be the perfect fit at Old Trafford.

“His attacking style and attractive football fits United’s identity and it’s a pleasure to watch his Ajax team playing. So, I am excited to imagine what he could do with a United squad filled with some of the best players in the world.

“He would be a great signing for Manchester United.”

Both Erik ten Hag and Mauricio Pochettino are expected to leave their current clubs at the end of the season and Manchester United now face the choice between them both.