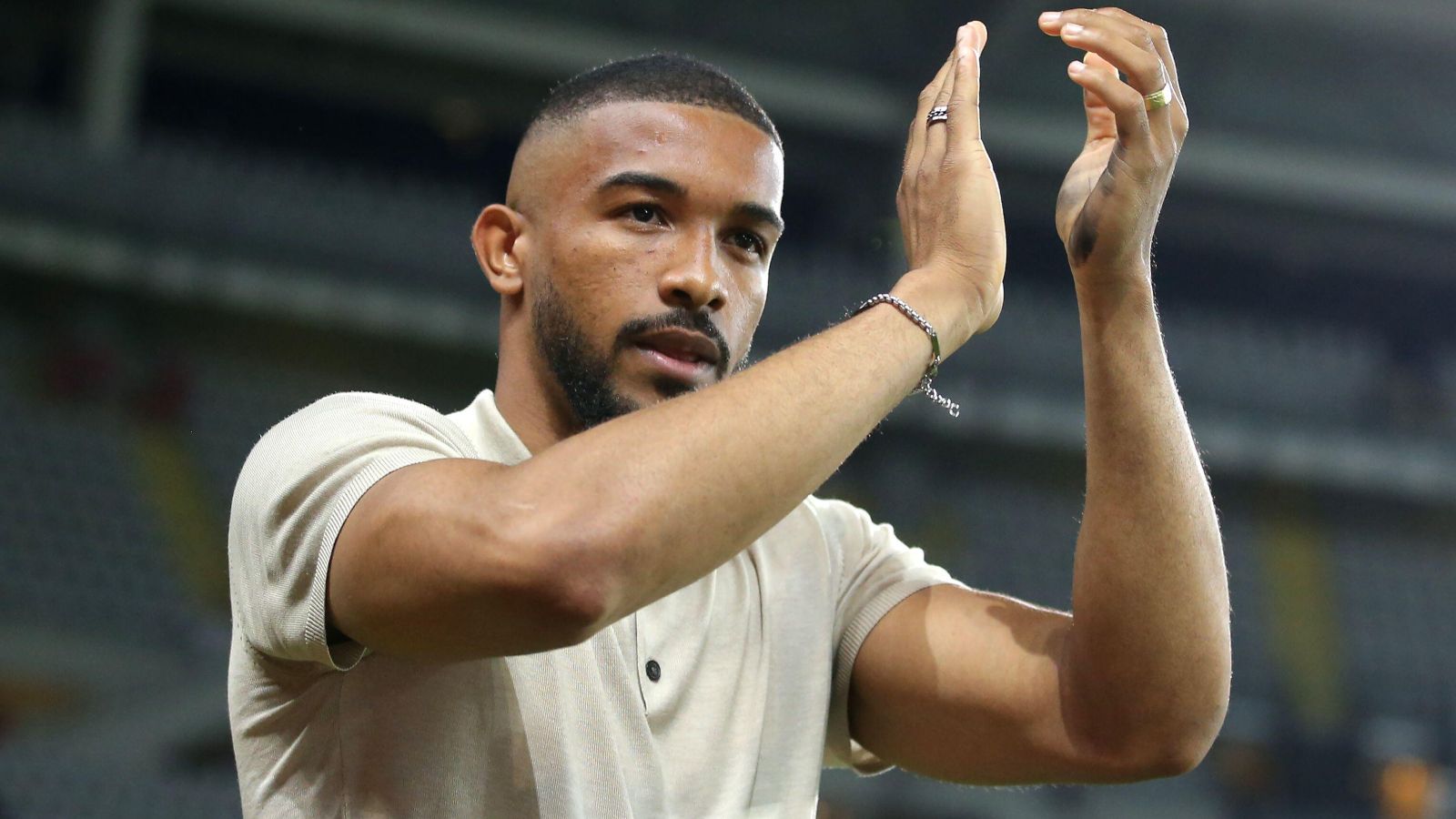 Torino centre-back Gleison Bremer has informed Tottenham that he would rather join Inter Milan this summer, according to reports.

Spurs are keen to bring in some defensive depth this season with Antonio Conte hoping to beef up his squad in general ahead of a Champions League campaign.

Transfer expert Fabrizio Romano confirmed earlier today that Clement Lenglet will join Tottenham from Barcelona on a loan deal until the end of the season.

Spurs were linked with a number of centre-backs before settling on Lenglet, including Torino defender Bremer, who was also linked with Arsenal and Chelsea.

Clubs still in contact on final details – there’s no option to buy clause included, as of now. pic.twitter.com/LchnxvxvlP

However, Corriere Dello Sport (via Sport Witness) have now ruled out a potential transfer with Bremer preferring a move to one of Torino’s Serie A rivals.

The Italian newspaper insists that the Brazilian has ‘made it clear to Tottenham’ that he ‘wants Inter at all costs’ to end interest from the Premier League club.

Tottenham ‘tried an approach’ with Torino’s president currently ‘trying to maximise the figure’ he will get for the former Atletico Mineiro centre-back.

The Serie A club are asking for ‘over €40m’ for Bremer but Inter Milan are only prepared to reach €28-30m and their president ‘will have to give up at some point’.

Meawhile, ESPN pundit Alejandro Romero is unsure about Spurs’ deal for Lenglet and recently urged them to “stay away” from the Barcelona defender.

Romero told ESPN: “In terms of Lenglet, honestly, if I am Spurs, then I stay away.

“Lenglet has been a player, instead of seeing progression, we have seen regression. We have seen a guy that’s gone backwards.

“Talking about going backwards, speed is not his strength. I don’t like this match-up at all of Lenglet being exposed in the Premier League, with strikers that have speed to get around and into the channel.

“If you are playing with a back three, then guess what? Strikers will spin off, get into the channel and he is going to be forced to defend out wide. I don’t like that match-up at all.”