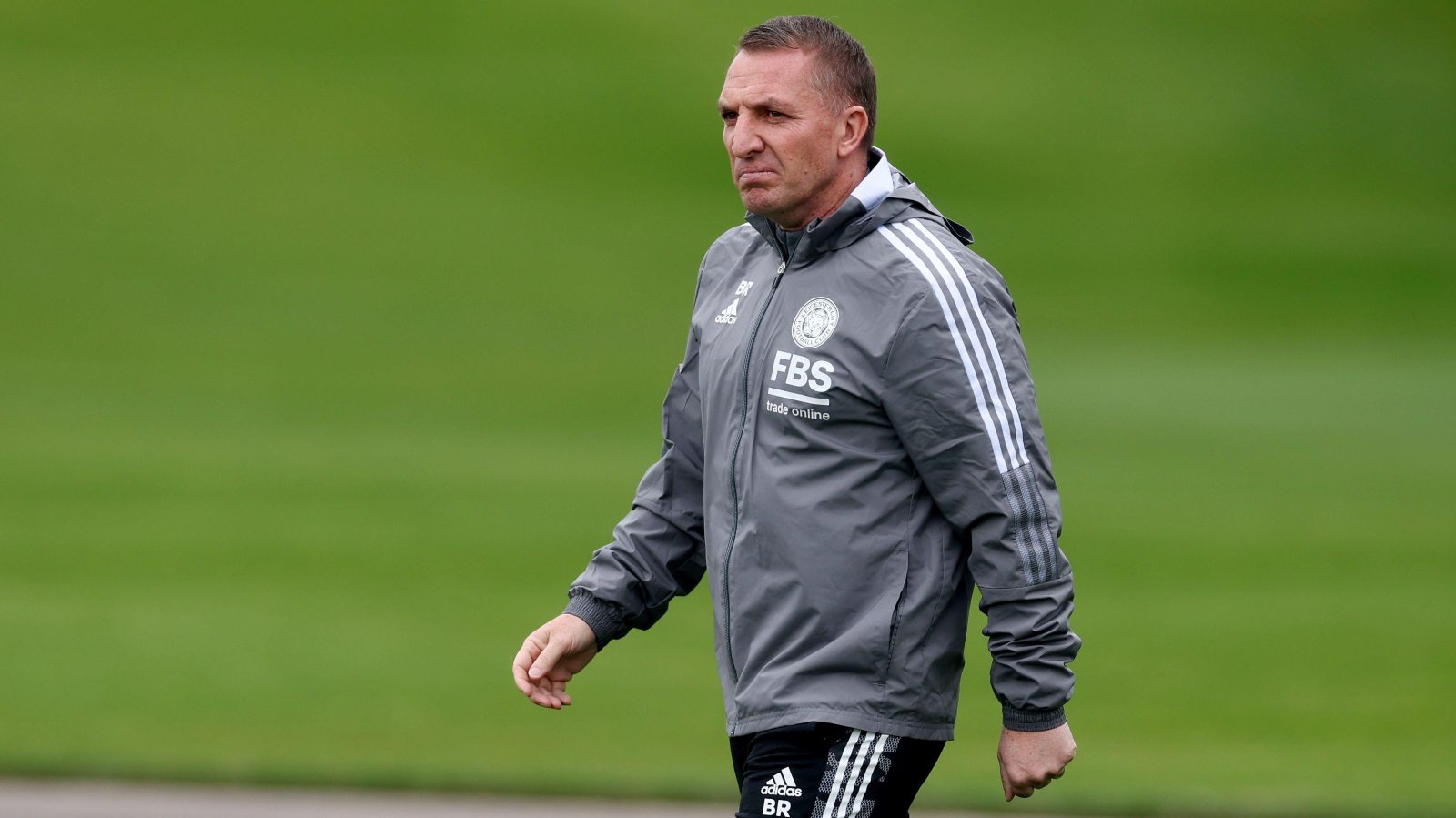 When Brendan Rodgers faced the press in February between humiliating FA Cup defeat to Nottingham Forest and a Premier League clash with Liverpool that offered hope for little more than damage limitation, he basically absolved himself of all responsibility by claiming that the Leicester squad was little changed from his arrival three years before, using the catchphrase “healthy shake-up” to indicate that there needed to be significant transfer movement this summer.

“If players aren’t improving and developing, then of course you need that healthy shake-up. We need to reinvigorate the squad. Nine of the 11 players who started at Forest were here when I joined. For the squad to evolve and become better you need to add better players.”

Cynics would point out that Rodgers had spent over £200m in three summers by that juncture and very few of those signings had offered value for money, while some had been nothing short of disastrous. Indeed, the three players who arrived at Leicester for significant money last summer started just 31 Premier League games despite an injury-ravaged season for many of their teammates. None of Patson Daka, Jannik Vestergaard and Boubakary Soumare started the final day’s 4-1 win over Southampton that secured a barely believable eighth-placed finish with an almost fully fit squad. A year on, Leicester would bite hands clean off for their money back on all three.

Now here we are approaching mid-July with more pre-season defeats than signings under their belts and Rodgers has returned to the subject of the “healthy shake-up”, though the meaning of that phrase has now significantly and almost magically changed. Now it’s all about pre-season training in Evian, where the water really must be invigorating.

“This season, I’ve talked about a healthy shake-up of the squad and a big part of that was based around the reconnection with our culture after a difficult couple of years where the pandemic has left a lot of teams a bit broken. This is an opportunity for us to come together and reconnect again and continue with our pre-season work.”

Sorry but that is bullshit. When Rodgers spoke in February, he was clearly talking about transfers. He went on to say this about possible outgoings: “We can never be frightened to do that. If a player is ready to move on, you can get maximum value and then reintroduce hunger and desire from another player, hopefully you benefit from that.”

He was absolutely not talking about “the reconnection with our culture” back in February when he looked at his squad and knew they were on a downward spiral without reinforcements and the fact that the message has entirely changed by July strongly suggests that Leicester are reliant on outgoings for any new signings. Except there is now no Manchester United offering £85m for Harry Maguire and there is no Chelsea offering £50m for Ben Chilwell. Instead, Arsenal are dragging their feet on Youri Tielemans, James Maddison is perhaps unfairly seen as tainted goods despite a career-best season, Wesley Fofana is only ever a throw-away mention in Chelsea reports and Wilfred Ndidi is presumably now considered too injury-prone for the elite.

All of which leaves Rodgers talking in riddles, which is usually a sure-fire sign that he is worried. Even with caveats about injuries, there was clearly a point last season at which there was a levelling-up between Leicester and Rodgers, with the manager no longer seeing the club as a stepping stone to brighter things. Exactly who was punching here? He certainly would not have envisioned a scenario in which he had been at Leicester over three years and felt closer to a sacking than a poaching. Leicester may well be approaching a point where the next incarnation of a “healthy shake-up” involves a new manager.