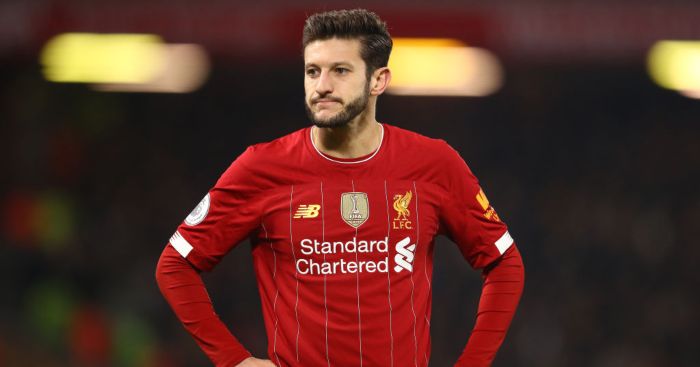 There will no doubt be lots of interest in Lallana in the summer with his Liverpool contract expiring at the end of the season.

“Adam is a fantastic player and one I brought into Liverpool,” Rodgers said.