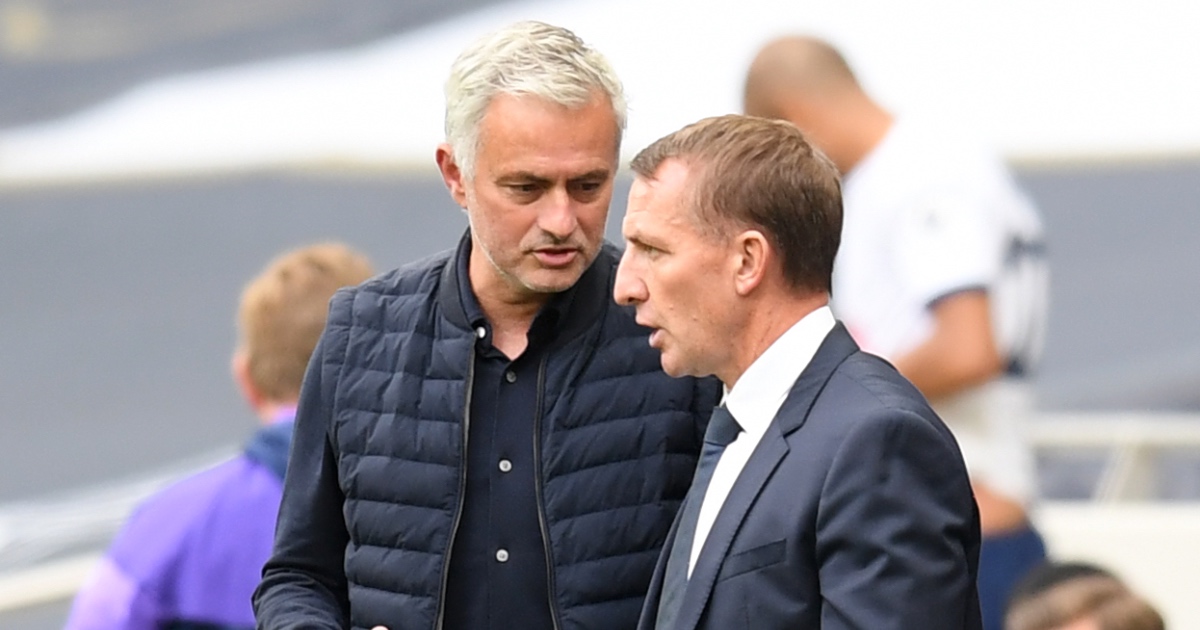 Leicester boss Brendan Rodgers has responded to questions about his future by saying he ‘doesn’t think about gossip’.

The Northern Irishman is thought to be in the running for the Tottenham job, following the sacking of Jose Mourinho.

Former midfielder Ryan Mason has been made interim head coach for the rest of the campaign.

FEATURE: Six snakes ranked: Which is most likely to pull out of Super League…

At the pre-match press conference, Rodgers said: “It’s football, there is always speculation around, every job which comes up there will always be different managers speculated to go in.

“I have a great connection with the players, the board and we have plans to keep progressing.

“While I have the energy, the happiness and see that challenge continuing I’m very happy to be here. You can’t stop gossip but I don’t think about it.”

Rodgers has done a great job since taking over at the King Power in February 2019.

The Foxes have become genuine top four contenders and could finish third in the Premier League this season.

They also reached the FA Cup final by beating Southampton 1-0 on Sunday.

Speaking about Mourinho, Rodgers continued: “Jose is a world-class manager. The thing which disturbs me a little is how it gets questioned. What he has done in the game, he should be able to position the expectations. He has earned that respect to be able to do that.

“You are a world-class manager one day and then you go to a job and it doesn’t quite work out and you’re not. He is clearly a winner, he will always be a winner.

“I’m disappointed for Jose, I know him personally and know he is a world-class manager, he has shown that over his career.

“He is a manager who has won and unfortunately for him that hasn’t happened at Tottenham.

“Their expectation is to win titles and compete at the top end of the league. I have empathy for any manager who loses their job.”