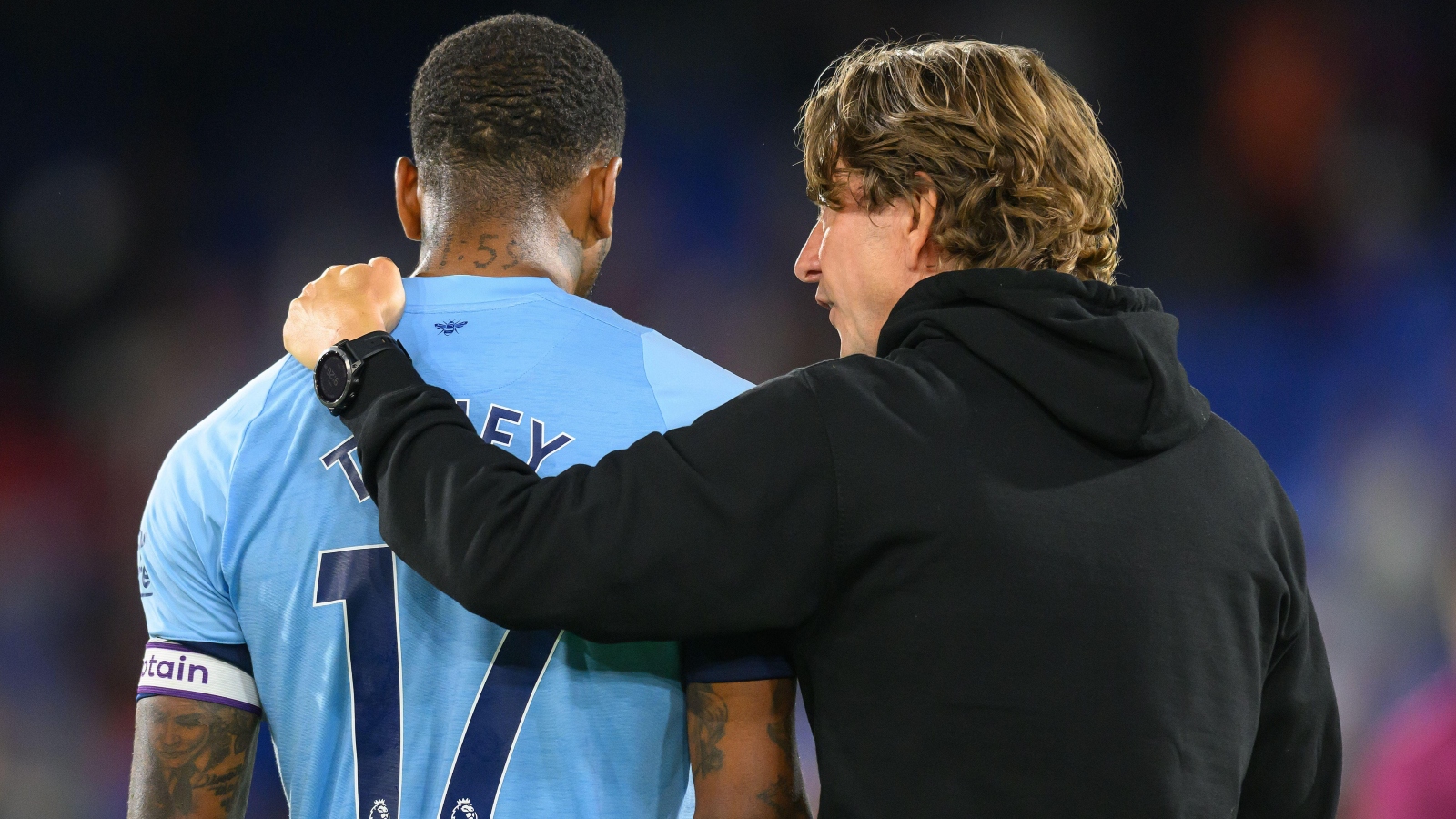 Thomas Frank is absolutely buzzing for everyone at Brentford after Ivan Toney received his first England call-up on Thursday afternoon.

Toney was named in Gareth Southgate’s 28-man squad for the Nations League games against Italy and Germany later this month.

It is just reward following a fine start to the season which has seen Toney hit five goals in six Premier League games, including a hat-trick in the recent win over Leeds.

He could become just the third Brentford player to turn out for England, with Billy Scott in 1936 and Leslie Smith three years later both capped once.

“This is a fantastic day, especially for Ivan but also for everyone at Brentford,” Frank told the club’s official website.

“To have someone in the England squad is a huge achievement for everyone at the club.

“To have an English player, at an English club, in the England squad, given the competition for those places, is a moment for us to cherish.

“It will give everyone a little lift. I am sure he will go into that group and show his qualities in training, and I hope he does enough to get a chance to earn a cap. It will be a top, top day for everyone at Brentford if that happens.”

Toney, who scored a then-record 31 goals as the Bees were promoted through the Sky Bet Championship play-offs in 2021, joined the club from Peterborough the year before.

He had previously played twice in the Premier League as a teenager at Newcastle but has now notched 17 goals in 39 top-flight games for Brentford.

“The most credit must go to Ivan,” added Frank.

“He has performed exceptionally on the pitch ever since he joined us and has shown that he has the potential to play for England.

“He is one of our leaders and has excelled as a player and a person. Every match, Brentford fans can see what he brings to our team, all over the pitch, and I hope England fans get a chance to see it as well.

“Tributes should also be paid to his family and everyone who has worked with him at previous clubs to help him develop.”

Toney was signed by Newcastle United from Northampton Town in August 2015, but he failed to establish himself as a first-team player at St James’ Park.

He left to join Peterborough in 2018 for around £350,000 before joining Brentford for a reported £5.04million fee two years later.

It would be fair to say Toney is now worth ten times the amount Brentford paid to sign him, and his stock will only rise if he makes his international debut this month.

If he does, Toney will become the first Brentford player to play for England in 83 years.