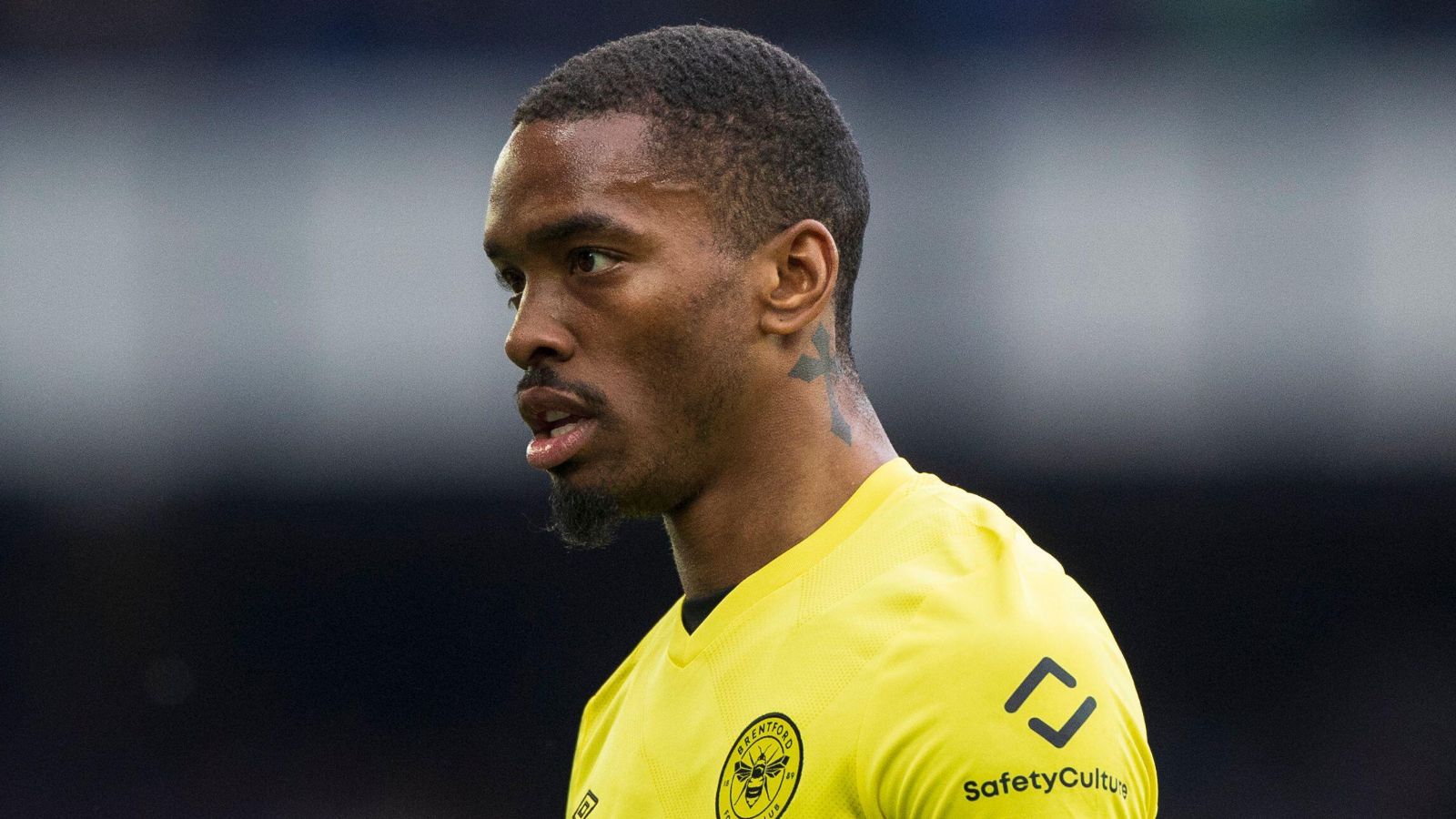 Brentford striker Ivan Toney was left feeling “angry” after claiming that his parents were racially abused at Everton on Sunday afternoon.

Merseyside police are investigating after Toney and Rico Henry alleged on social media that their families had been abused at Goodison Park following Brentford’s 3-2 win.

Toney told Sky Sports: “They’re fine, my mum and my family stayed strong for me because they knew how I’d react to it, but you don’t expect that in this day and age at a football match.

“To anybody, let alone your parents who are coming to support you. Mine and Rico’s parents.

“Obviously there’s a lot of anger. Off the back of winning, you’re just thinking about the three points and hearing that straight away, you just switch to anger and being upset.”

Henry, who scored Brentford’s winner, and Toney both expressed their anger when revealing the abuse on Twitter after the match.

Everton responded to Toney’s post with a tweet, which read: “There is no place in football – or society – for racism. We are assisting Merseyside Police to ensure the individual is identified and dealt with appropriately.”

Merseyside Police confirmed late on Sunday night an investigation had been opened.

Detective Inspector Catherine Cox said: “We will support the victims in this case and work with Everton Football Club to find those responsible and bring them to justice. Their views and their abuse is not welcome here in Merseyside, and they do not represent the overwhelming majority of football fans.

“I would like to take this opportunity to encourage any football fans with information on racial abuse to speak with officers or stewards at the ground, or call 101 so we can identify and locate offenders, and ensure they face the consequences of their actions.”

Toney said Everton’s defeat vs Brentford, which left them two points above the relegation zone with two games to play, was no excuse for the perpetrators.

He added on Sky Sports: “It’s sad that we still have this, that we’re having to talk about racism after my family just went to a game like any normal people, having a normal day.

“Listen, the emotions sometimes get the better of people, but that should not be a reason for racism.

“You can be angry at certain things and results, but never should you discriminate against them because of the colour of their skin.”