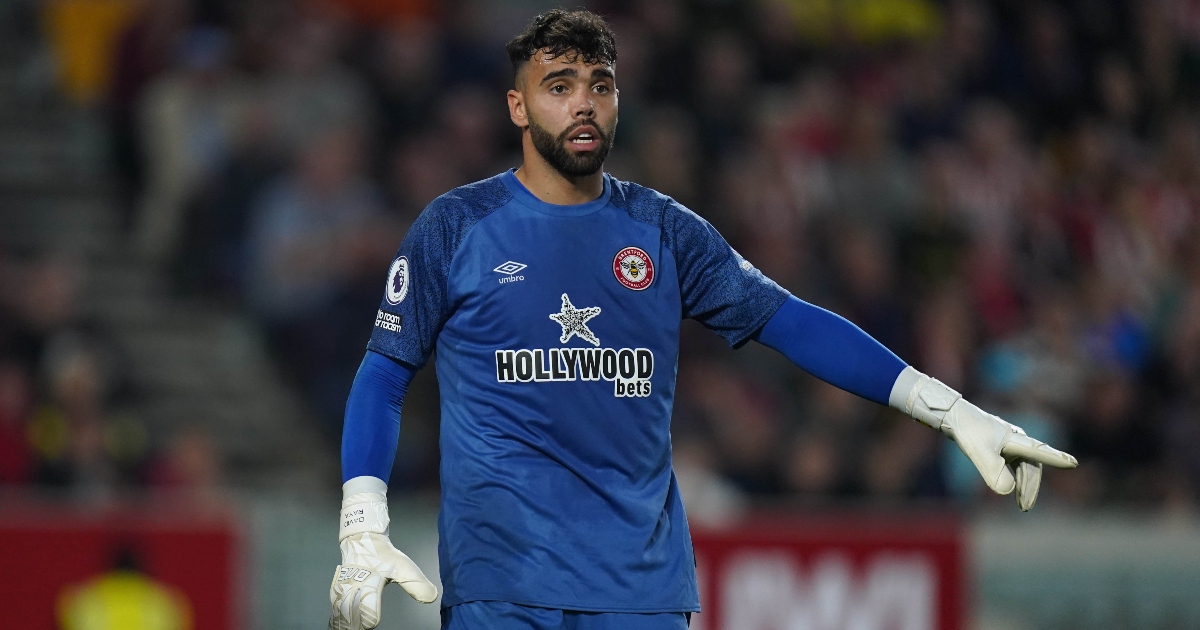 Brentford will be without No 1 goalkeeper David Raya for four to five months after he suffered a knee ligament injury.

Raya was hurt in a collision with Leicester City attacker Ayoze Perez late in the Bees’ 2-1 home defeat against the Foxes on Sunday.

The Bees said the 26-year-old has suffered an injury to his posterior cruciate ligament.

Head of medical at Brentford, Neil Greig said: “Positively, this type of injury usually heals well without the need for surgery.

“David has already begun using a brace specifically designed to aid this process.

“We anticipate the recovery period for an injury like this to be somewhere between four and five months, which will enable David to be back to his previous high levels well before the end of the season.”

Thomas Frank is now likely to turn to summer signing Alvaro Hernandez. The 23-year-old who has made two appearances in the Carabao Cup since joining on loan from Huesca in August.

Bryan Mbeumo and Ethan Pinnock also picked up injuries against Leicester which will rule them out of Wednesday’s Carabao Cup clash with Stoke City.

Elsewhere, Gary Neville believes that Arsenal youngster Emile Smith Rowe is more “ruthless and clinical” than Cristiano Ronaldo was at the same age.

And Neville has paid a huge compliment to the young star by claiming the 21-year-old is more “clinical” than Ronaldo at the same age.