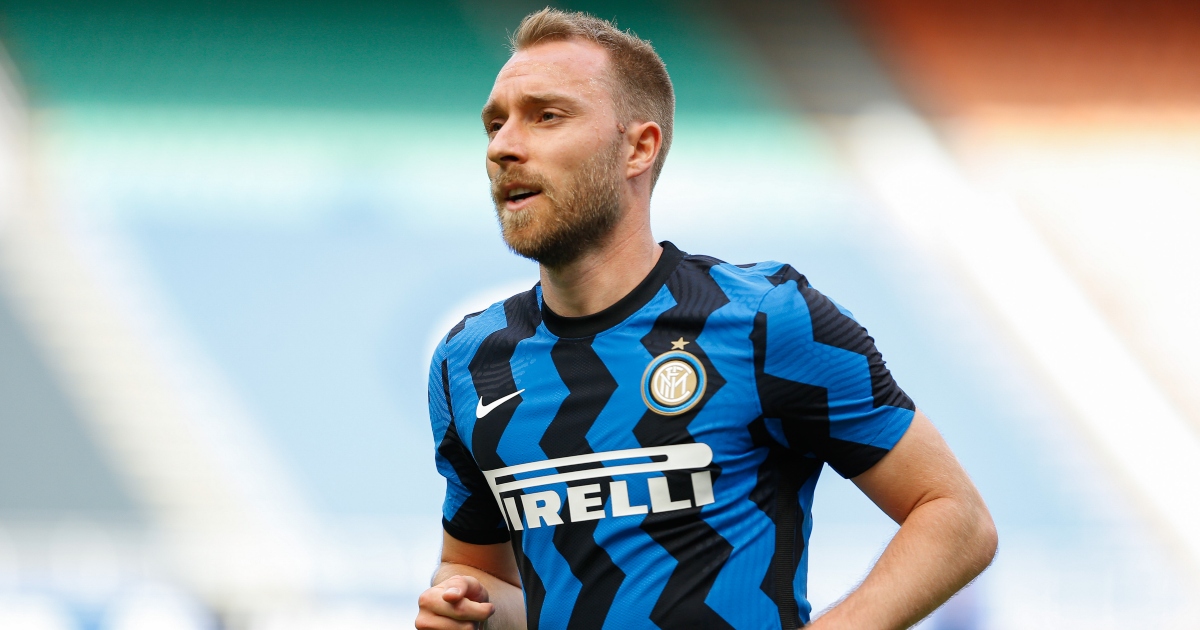 Brentford have offered a six-month contract with the option of a further year to Christian Eriksen, according to reports.

Eriksen is currently a free agent after he left Inter Milan last month.

The 29-year-old suffered a cardiac arrest during Denmark’s Euro 2020 match against Finland on June 12.

Earlier this month, Eriksen explained his desire to represent his country at the World Cup in Qatar later this year.

“My goal is to play in the World Cup in Qatar,” Eriksen said. “I want to play. That’s been my mindset all along.

“It’s a goal, a dream. Whether I’ll be picked is another thing. But it’s my dream to come back.

“I’m sure I can come back because I don’t feel… I don’t feel any different. Physically, I’m back in top shape.

“That’s been my goal and it’s still some time away, so until then I’m just going to play football and prove that I’m back at the same level.”

Brentford are in talks to sign Christian Eriksen, offering him a six-month contract with an option of an extra year, per @jaydmharris

The 29-year-old hasn’t played since his cardiac arrest at Euro 2020 🙏 pic.twitter.com/B917AAXtrh

Eriksen previously played for Tottenham between 2013 and 2020 and his agent, Martin Schoots, claimed that a return to English football would “feel like coming home”.

And according to The Athletic, Brentford are in talks to sign the midfielder on a six-month contract, whilst having the option to extend his deal for a further year.

The Bees have Denmark internationals Christian Norgaard and Mathias Jorgensen in their squad and are managed by Danish head coach Thomas Frank.

The player was unable to continue at Inter due to Serie A rules against playing whilst fit with a defibrillator.

Last year, Francesco Braconaro, a member of the Italian FA’s technical scientific committee said: “Christian Eriksen cannot be given the all-clear to play in Italy. If the player has the defibrillator removed, therefore confirming the pathology can be resolved, then he can return to play for Inter.”

After being unable to play for the Italian champions, Eriksen trained with Danish club Odense Boldklub — who he played for between 2005 and 2008.