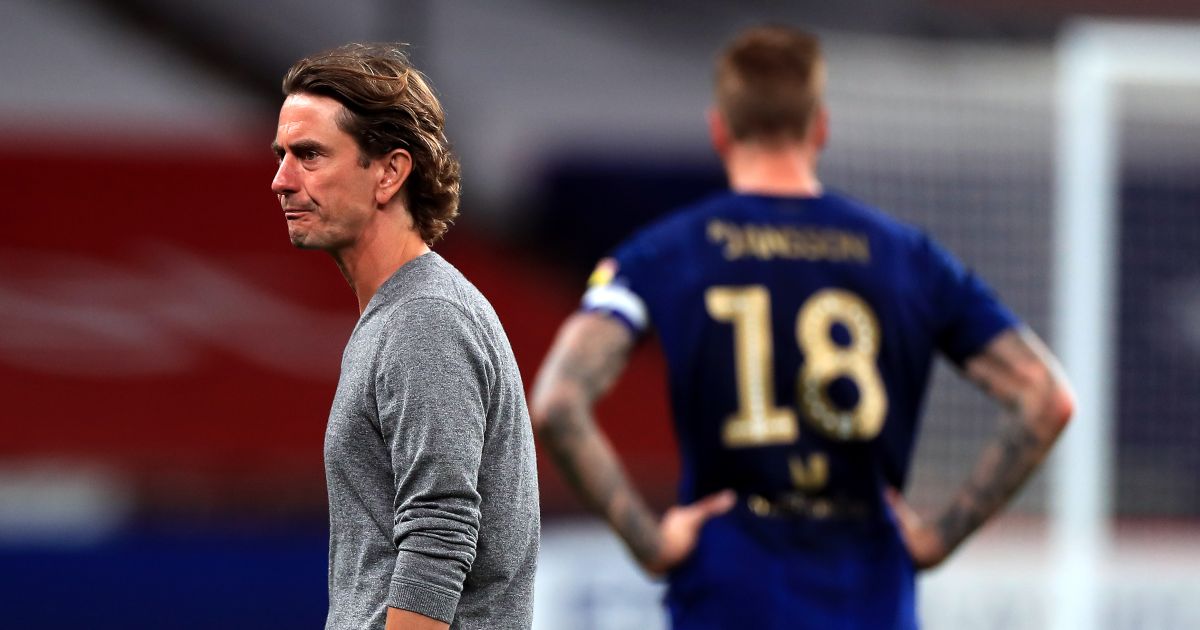 Warning: To any Brentford FC fans that believe in destiny and fate, I strongly advise you to not read any further.

If you have been watching the Champions League over the past few years you may be familiar with the term ‘La Decima’.

Those familiar with Spanish will understand it to mean ‘the 10th’. To many football fans, it will be associated with Real Madrid winning their record-breaking tenth European Cup – or its modern equivalent, the Champions League – in 2014. Real Madrid had lingered on nine European Cups for 12 years and then went on to win the next two in a row. A sporting achievement that will be talked about for years to come.

So, how do the footballing giants of Real Madrid’s ‘La Décima’ link to a small west London club?

For me, I can track this back to 2002, the year Real Madrid’s Galácticos would go on to win the club’s ninth European Cup. I was ten years old growing up in west London, just a couple of miles from Brentford’s then home, Griffin Park. My eldest brother was 19 and had been a season ticket holder for a few years, frequently following Brentford home and away. I loved football so it was never too difficult for him to convince me to get me down to watch the Bees. That is, despite my naturally deep affiliations with Manchester United as a Londoner. The promise of a half-time burger only sweetened the deal.

Brentford sat in the old Second Division (now League One) but admittedly the seasons blend into one at that age. They had seen a bit of success after falling down a league, only to bounce right back up the following season winning the Third Division in 1999. They then made it to the LDV Vans Trophy (EFL Trophy) final in 2001 losing 2-1 to Port Vale. Off the back of two consecutive years in the division the Bees had a strong 2001/2002 season under the stewardship of new manager Steve Coppell. Lloyd Owusu netted 20 times in the league, each followed by his ‘raise the roof’ celebration – still my favourite celebration ever, and one that I frequently copied in the playground even though no other kid could place which Premier League footballer I was copying.

The season came down to the wire with an unlikely final game between Reading and Brentford who were placed second and third, respectively. Brentford needed a win to secure automatic promotion to Division One (now the Championship). Despite a one-goal lead for the Bees, Reading’s Jamie Cureton levelled 13 minutes from time to send Reading up. And this is when I innocently looked at my dejected brother and said: “That means we are in the play-offs, so we can still go up!”

He turned to me and without hesitation told me that no, this is Brentford, we will get to the final and we will lose 2-0.

I could never understand why Brentford were destined to lose the play-offs, even less so how he had the confidence to predict the exact score. Though these are not things you ponder too long as a ten-year-old.

Brentford overcame Huddersfield Town in the semis but sure enough, they were dispatched by Stoke City in the final. The score? 2-0. The three teams promoted that year – Brighton and Hove Albion, Reading, and Stoke – have all since gone on to have good stints in the Premier League.

Brentford have become one of the most talked about teams in the country since lifelong fan Matthew Benham took over the club in 2012. After attaining a degree in Physics from Oxford University and time in the financial industry he moved into the betting world. Benham later started a company called SmartOdds which provides advice to customers and professional betters based on data. Benham has applied this knowledge with the aim of developing Brentford based on statistical evidence and there are thousands of articles which cover this strategy in detail.

It seems that this approach has been the crucial factor in Brentford’s relatively successful recent history – climbing into the Championship in 2014 and remaining there ever since. This is despite the regular departure of their best performing players, Neil Maupay, Said Benrahma, Ollie Watkins, to name but a few recent examples. This success is confirmed in their league positions since their promotion – Brentford are in the play-offs for the third time in the past seven seasons.

In the 2012/13 season Brentford narrowly missed out on automatic promotion on the final league game of the season, in a carbon copy of the second vs third-place showdown in 2002 against Reading. This time the opponents were Doncaster Rovers, and again the winners would achieve automatic promotion to the coveted Championship. The tie finished with just about a dramatic ending as you will see on a football pitch.

In the 94th minute of the match and with the score at 0-0, Brentford were awarded a penalty. Jubilation for the Bees. This is it, one penalty for automatic promotion. Loan forward Marcello Trotta steps up only to smash the ball off the bar. There is a penalty area scrap for the ball which is cleared to find the feet of the unmarked Doncaster striker. Doncaster counter and score in front of their jubilant fans behind the goal. The goal not only gave Doncaster automatic promotion but also the league title as A.F.C Bournemouth dropped points in their final day tie with Tranmere Rovers.

Brentford finally made it to the Championship in 2014 with automatic promotion, coming second with a club record of 94 league points in a season. In their first season in the Championship, Brentford managed a fifth-place finish and a play-off spot. A newly promoted team in the play-offs, with nothing to lose. Maybe this was it, this was the way to win. If you’re following the trend, you might not be surprised to hear the Bees succumbed to a semi-final loss to Middlesbrough.

After four seasons of mid-table finishes the Covid-disrupted, freak 2020 season gave Brentford their best opportunity to date to reach the promised land, the Premier League. As the season restarted in June, Brentford went on a seven-game win streak in the league to put them right in contention for the automatic promotions. Despite having their destiny in their own hands in the final two games, two losses banished them to the dreaded play-offs. As one of the hottest teams in the country since the restart of the season, there was an air of confidence to the squad.

The Bees exacted revenge on Swansea in the semis for their 2006 play-off defeat, to set up a final with west London rivals Fulham – possibly the shortest trip two clubs have had to travel for a national final. Brentford had won both matches between the clubs during the season and went into the final as the bookmakers’ favourites. Despite this, the dark play-off cloud grew darker and loomed over Brentford. Fulham came out 2-1 winners after extra time with the most unlikely of braces from full-back Joe Bryan.

The play-offs were introduced in 1987. This season will be Brentford’s 10th appearance out of a possible 35 – a record held jointly with Preston North End. With Preston’s lone 2015 League One play-off victory, if Brentford win they will share the title of most unsuccessful team in play-off history with Preston. But if they lose the Bees will cement their place as the most unsuccessful playoff team in the country – 10 play-off appearances, 10 play-off losses.

After a very entertaining semi-final with Bournemouth, Brentford have a play-off final date with Swansea. Both teams crashed out in the play-offs last year with Swansea falling to Brentford in the semis. Although it might be down to one match, the Bees have a habit of final defeats, and not only in the play-offs. They currently sit joint top for the most play-off final losses on four with both Reading and Sheffield United. Another loss in this play-off final will consolidate that record for themselves. If you also consider the EFL Trophy, Brentford again share the record for the highest number of appearances in the final without winning the competition (three, with Southend United).

In recent years Brentford success has revolved around modern statistical analysis seeping into many facets of the club’s decision-making. Yet it seems in the competition against a good old-fashioned football jinx, they are heavily outmatched.

I do wonder if there is another a young Brentford fan looking up at his dejected older brother as he explains what the play-offs means to Brentford. To think my brother had that dejection after only three play-off losses.