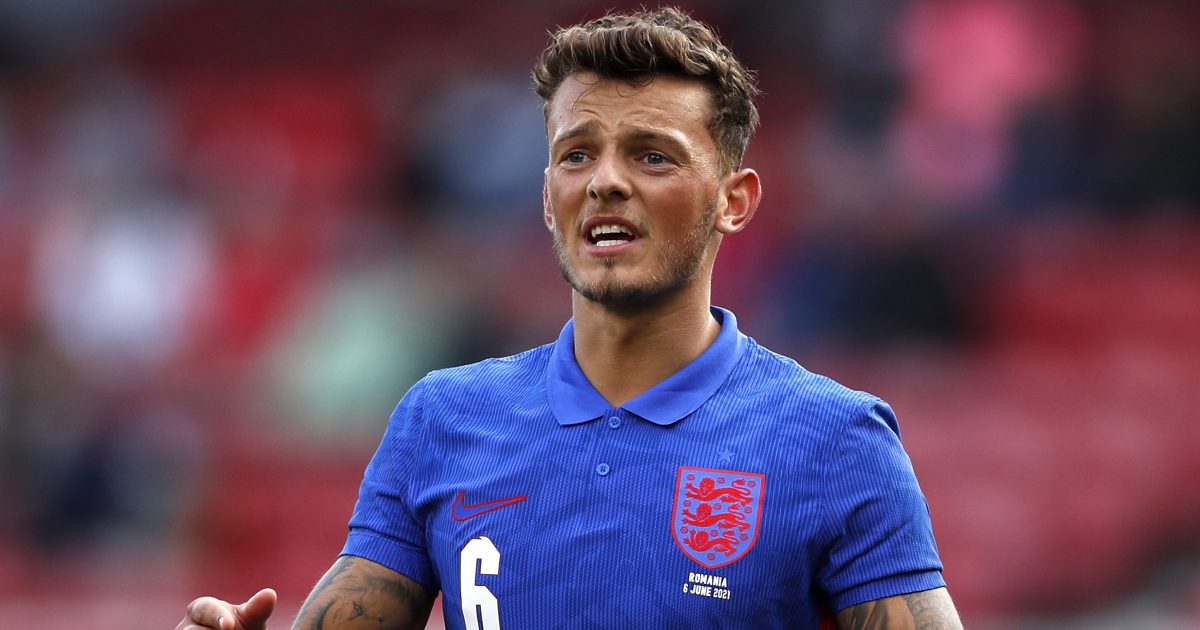 Of all the decisions that Brighton made in 2014 – replacing Oscar Garcia with Sami Hyypia as manager, attempting to replace striker Leonardo Ulloa with Sam Baldock – the best did not even make headlines in the local newspaper, with 16-year-old Ben White joining the club’s academy after being released by Southampton. If you could write a blueprint for the development of an academy player, then it would be adorned with a picture of White, now 23 and bound for Arsenal in a £50m transfer. Brighton and White have played a blinder.

From the League Cup appearances for Brighton as an 18-year-old, through a League Two loan heralded by Newport County manager Michael Flynn as “the best loan signing the club has ever made”, via a League One loan described as “outstanding” by boss Steve Evans, to a high-profile, high-pressured Championship spell under Marcelo Bielsa at Leeds which saw the club cruise into the Premier League and White cruise into the PFA Team of the Year.

Brighton could have sold at that juncture for £25m – he would have been their record sale by some considerable distance – but they knew that just one convincing season in the Premier League would not only benefit Brighton on the pitch in the short term but financially in the long term. Just 12 months later, he will move for £50m. Four seasons, four different leagues, four obstacles cleared with ease. Bish, bash, bosh, dosh.

This should be cause for celebration for Brighton, the last Premier League club to sell for over £20m. Middling Premier League clubs absolutely should be in the business of selling players for large sums; as the club’s finance director told The Athletic in February: “While we have not really sold any players in the past, going forward, to reduce the deficit, clearly, player trading needs to be part of the business.”

That’s particularly true of this year but it should be true of all years. If clubs the size of Brighton – who crucially do not have a sugar daddy owner – want to be established in the Premier League, then developing players with a view to profitable sale has to be part of the strategy. It could have been Yves Bissouma or Tariq Lamptey but this year it is White, the ultimate success story because he has cost nothing but wages and development costs. He also plays in a position in which Brighton are blessed, with Lewis Dunk, Adam Webster and Dan Burn among the senior options, while 21-year-olds Jan Paul van Hecke and Leo Ostigard are the latest off the loan conveyor belt. Brighton are Chelsea but with shallower pockets.

Brighton are not blessed with strikers, their struggles well documented throughout a season in which they were associated more with expected goals than actual goals. The underlying figures suggest they could be among the best outside the top four if they solve their attacking issues, which have long since gone beyond the strikers they have available. Money from White could not only reduce a financial deficit but also the on-pitch deficit between chances created and goals scored, with a new striker this summer’s overwhelming priority. The sale of White enables an upgrade.

While fans of the Premier League’s richest clubs can pointlessly argue whether White or Raphael Varane is the better signing at a better price, Brighton supporters should be quietly applauding a job magnificently done by their club. It could and should be the first of many.