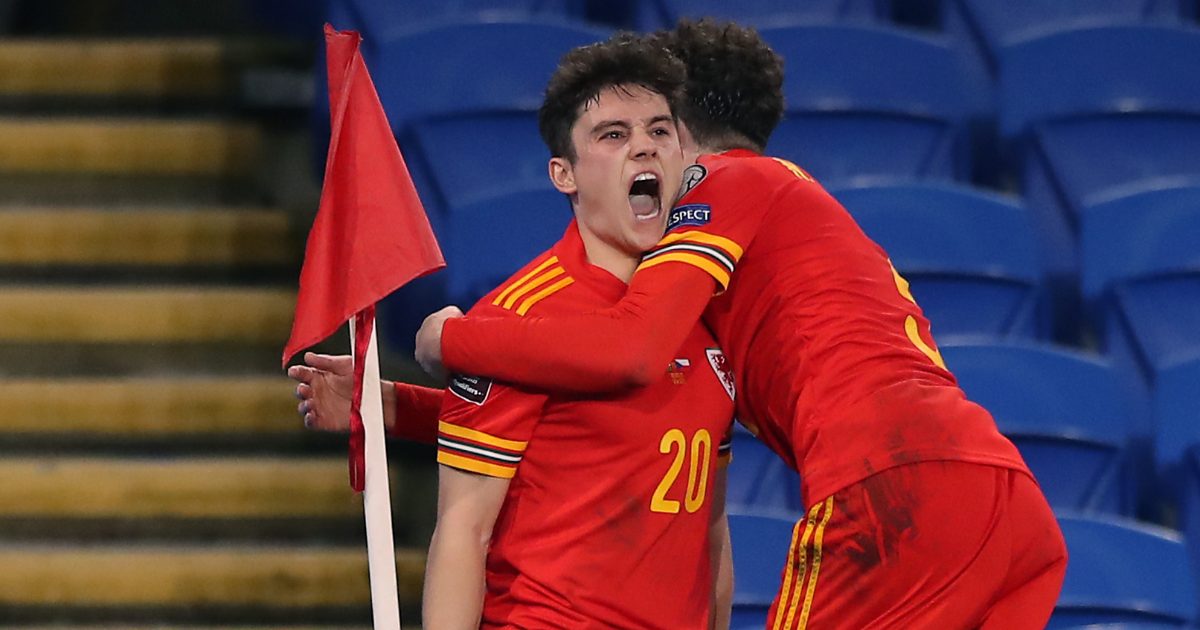 Both players were part of Wales’ 26-man squad for this summer’s European Championships. James and Rodon impressed for Rob Page’s side before they were knocked out in the Round of 16 against Denmark.

James established himself as a regular for Swansea City in 2018/19 under Potter. He thoroughly impressed for his boyhood club as he totted up 38 appearances that season.

The winger came very close to joining Leeds United in January 2019. But that move fell through and he instead signed for Man United at the end of the season for £15m.

James played 33 times in the Premier League for United in 2019/20. But this decreased to just 15 outings this season.

With Ole Gunnar Solskjaer‘s side completing the signing of Jadon Sancho, first-team chances will be even harder to come by for James.

Rodon also made his first-team breakthrough for the Swans under Potter’s tutelage in 2018/19. The 23-year-old went onto play 54 times for them before Tottenham snapped him up last summer.

Spurs spent around £11m to bring him to the Premier League. The inexperienced defender impressed when given the chance for the Londoners, but he only featured 14 times in 2020/21.

The Sun are reporting that Potter – who has been the Brighton boss since May 2019 – wants to sign James and Rodon this summer.

They add that Rodon’s opportunities at Spurs may be impacted by the arrival of Takehiro Tomiyasu, who has been heavily linked with Nuno Espirito Santo’s side.

The pundit described the defender as a “man mountain”.

“In an England shirt he looks like a man mountain to me. He comes out with the ball and picks the right passes.

“He always tries to come out, bring someone to him and then play the ball and that is the difference.

“He wants to commit someone and that is the difference between him and other centre-backs.”