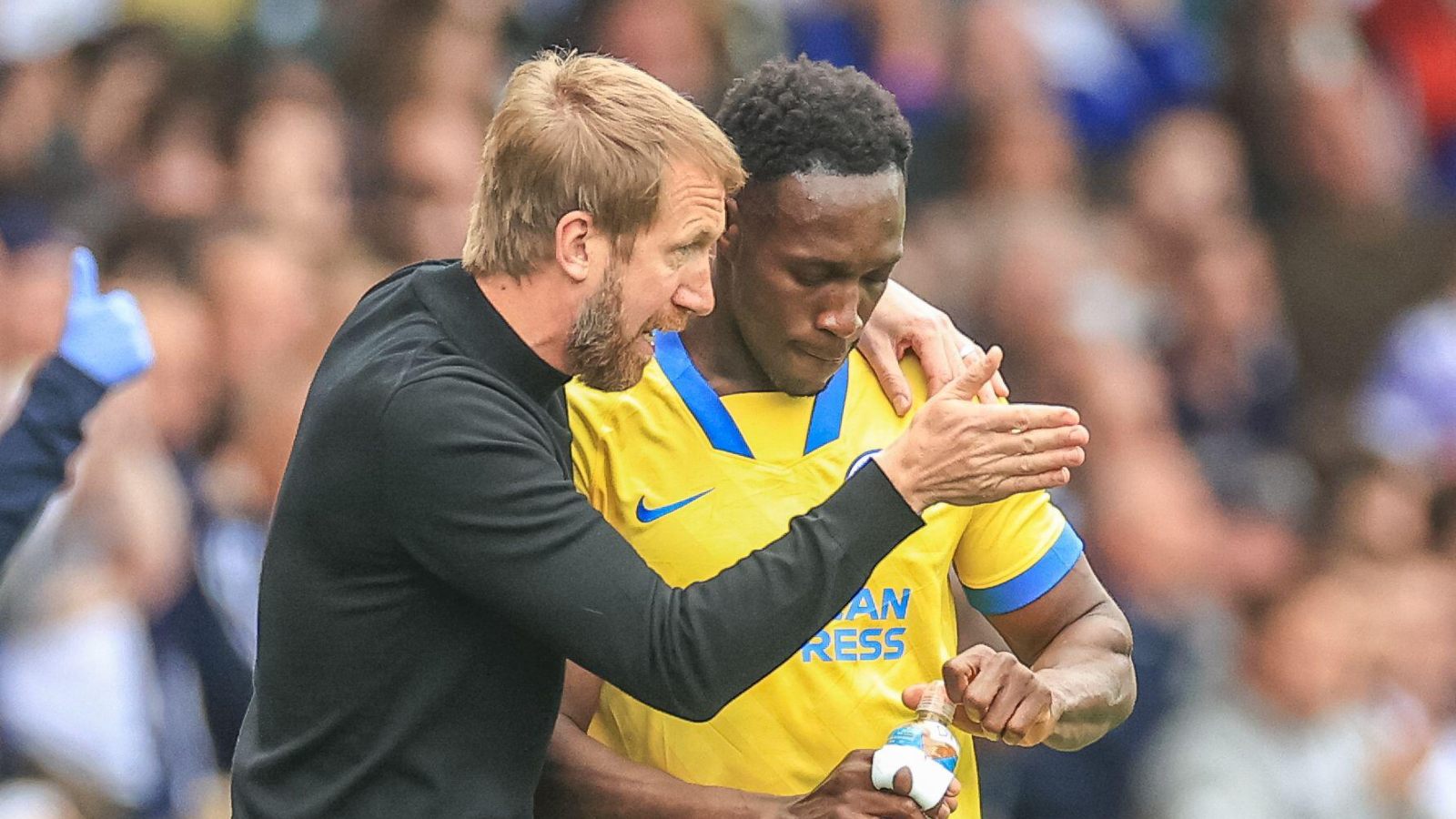 The future of the Seagulls pair had been uncertain, with their current contracts set to expire in the summer.

Potter, whose side finish the Premier League campaign at home to West Ham on Sunday, expects extensions to be announced imminently.

“Pascal and Danny are really close, I think, to agreeing everything for next year,” he said.

“I think it’s just a matter of time, a bit of formality, so that’s great.”

Former England international Welbeck, 31, arrived as a free agent in October 2020 and has hit the net 11 times in 48 top-flight outings for Albion, including scoring the opener in last weekend’s 1-1 draw at Leeds.

“Pascal (Gross) and Danny (Welbeck) are close to agreeing something for next year, just the formalities to do – which is great.

“We’re in a good place. We can’t control the summer window but we’re prepared for that.” #BHAFC pic.twitter.com/5yKjKqAQY9

“They’re two guys that have played massive roles for us,” continued Potter.

“The same with Danny. You can see recently in his performances that he’s enjoying his football and he’s injury-free, which is massive for him and for us.

“The squad’s in a good place. You can’t control the summer window but we’re prepared and we’re always looking ahead and always planning for any eventuality – that’s the fun of the transfer window.”

Potter marked a double anniversary on Friday – celebrating his 47th birthday and three years since he replaced Chris Hughton as Brighton head coach.

He has guided Albion to their highest Premier League points tally this term – which currently stands at 48 – and has ambitions of securing the club’s maiden top-half finish ahead of the visit of the Hammers.

“I’ve thoroughly enjoyed my time here; not to say it hasn’t been really challenging – of course it has, for different reasons,” said the former Ostersunds and Swansea boss.

“I think we’ve made progress, on and off the pitch. When I look back, a very happy time.”