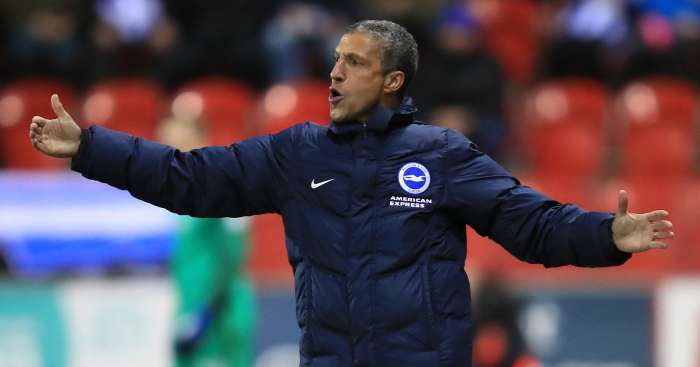 Brighton have made their fifth summer signing, bringing in Mathias Normann for an undisclosed fee from Norwegian second division side FK Bodo/Glimt.

The 21-year-old midfielder has agreed a three-year contract with the Premier League newcomers.

Manager Chris Hughton said: “We are delighted that we’ve been able to bring Mathias to the club.

“He is a talented and versatile young player, who already has good experience playing regular senior football in Norway.

“We are looking forward to welcoming him into the club and his longer-term plan will be to break into the first-team group.”

Normann made 42 appearances for Glimt, scoring three goals, and has also represented Norway at youth level.