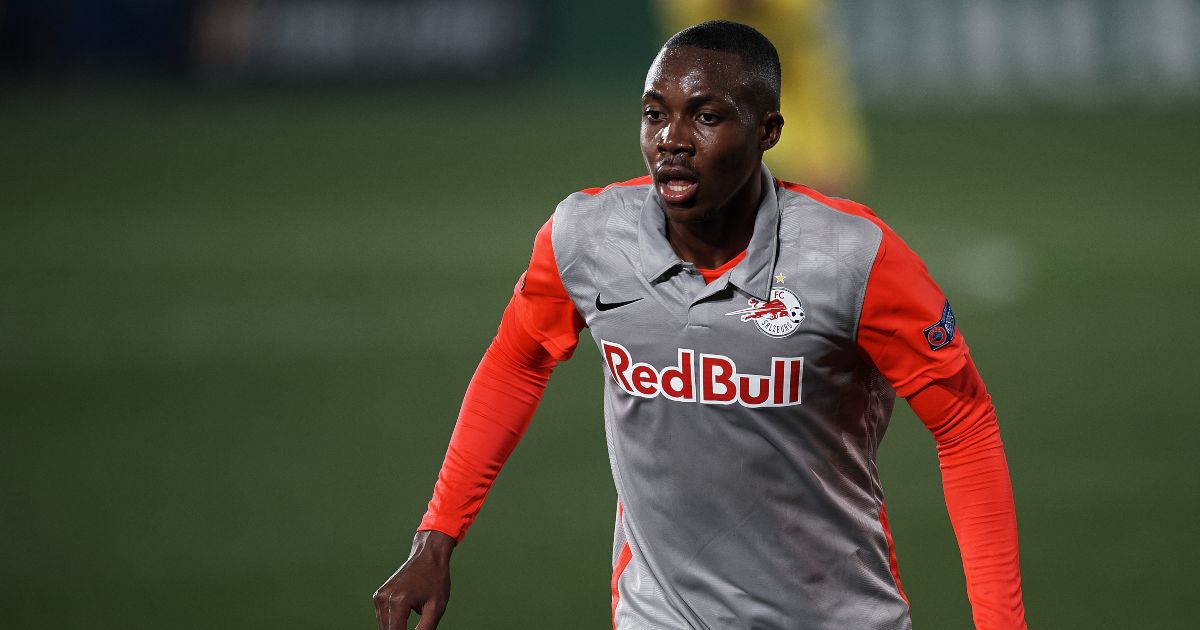 Brighton have announced the signing of midfielder Enock Mwepu from RB Salzburg for an undisclosed fee.

The 23-year-old Zambia international arrives on a four-year deal as Albion’s first new recruit of the summer.

Mwepu had been with Salzburg since 2017 and made 81 league appearances for the Austrian outfit, scoring 11 goals and laying on nine assists.

Brighton boss Graham Potter told the Seagulls’ official website: “We’re delighted to be able to welcome Enock to the club and are looking forward to working with him.

“He has a great deal of experience for somebody of his age, including Champions League and international football.

“He’s primarily a central midfielder, although he is capable of playing in numerous positions, is open-minded, adaptable and very keen to learn and develop.

“He will add competition to our existing options in that area of the squad going into the new season.”