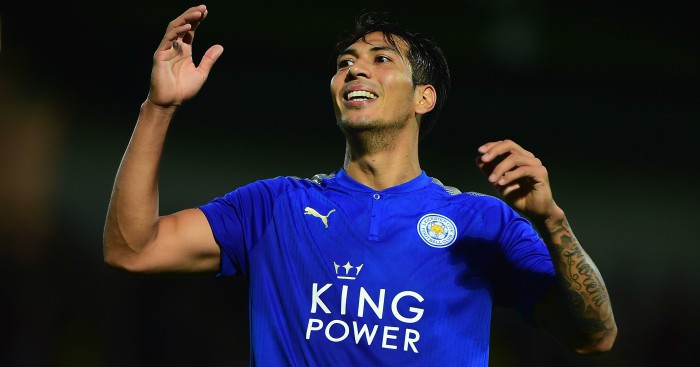 Brighton have re-signed striker Leonardo Ulloa on loan from Leicester.

The Argentinian has agreed a return to the Amex Stadium three-and-a-half years after he left to join the Foxes.

“I wasn’t here during his first spell at the club, but I know he was very well thought of by all concerned, including the club’s supporters.

“He’s achieved a great deal since he left, including winning a Premier League title, and his experience at this level will be hugely beneficial to us.

“Albion fans will know all about him; he’s a physical striker that holds the ball up well, and he’s capable of scoring goals, which we he hope he will continue back here.”

Ulloa, 31, scored 26 goals in 58 appearances during his first spell on the south coast.

He could make his second debut for the club against Southampton on Wednesday night.