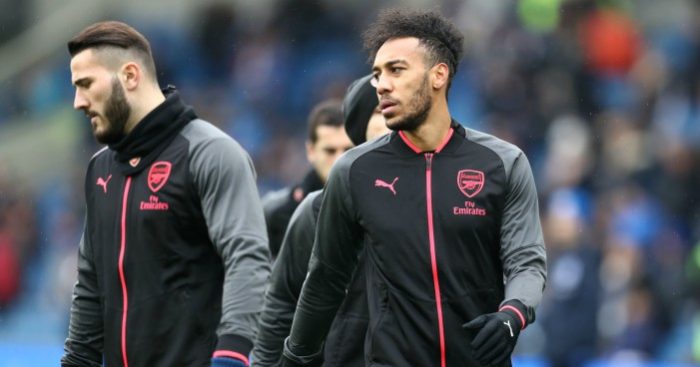 Brighton midfielder Steve Sidwell claims that they knew they could beat Arsenal as soon as they saw them in the tunnel.

Sidwell missed the game through injury but claims that Brighton took confidence from seeing the Gunners before the game.

Brighton won the match 2-1 to leave Arsenal a massive 13 points off Tottenham in fourth place.

“It is what everyone has been saying of late – there are no characters, no fight, no desire, no passion to wear the shirt and that was evident yesterday,” Sidwell told talkSPORT.

“Before the game I saw them in the tunnel and their body language wasn’t that of a team that was ready to roll their sleeves up and give it a go.

“We knew from the off, if we had a good start and played on the front foot and got after them, we would have a chance.

“All it seems they have got is their flair and technical ability – and that has even gone now. Their confidence is shot to pieces.”